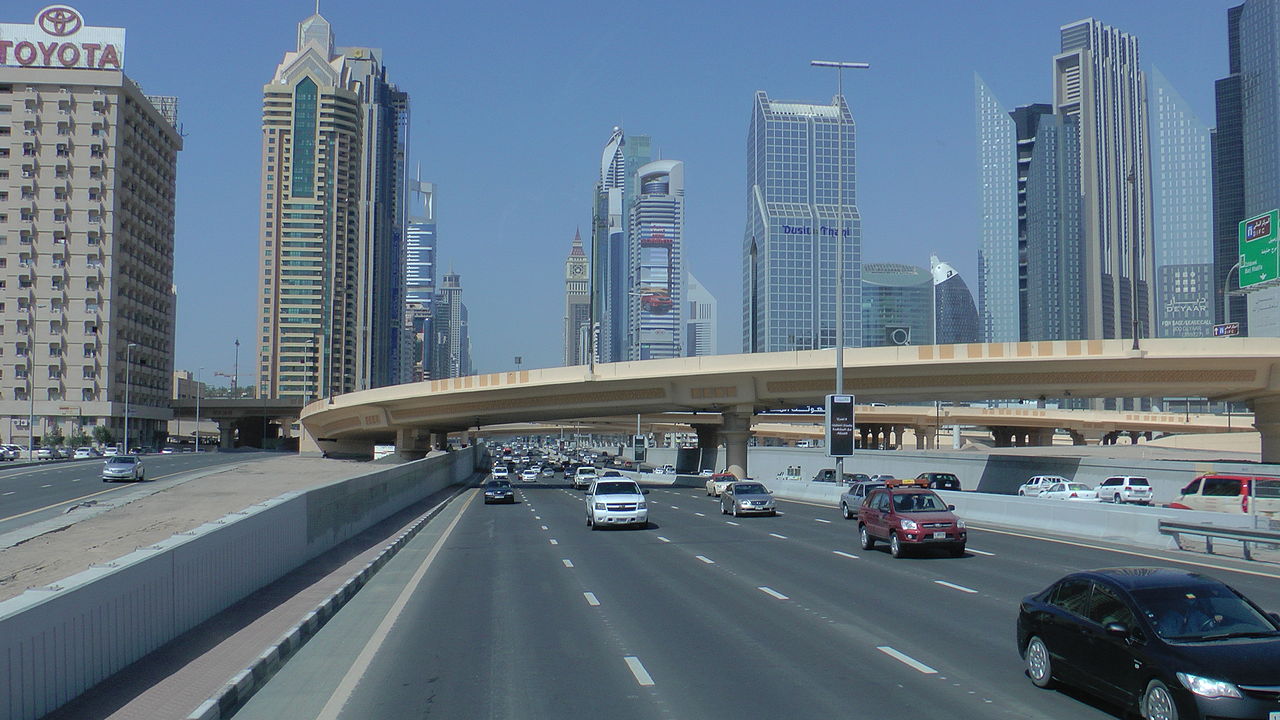 Posted at 09:15h in News by Claire Mahoney

Situational Awareness and Telematics provider Restrata has signed an agreement with Integral DMCC, a Dubai-based consultancy company specialising in the logistics and supply chain sector and have already won their first contract.

In the UAE, the logistics and transport industry is under pressure to comply with a government drive for improved safety on the road. At a recent briefing event hosted by Restrata in Dubai, VP David Nicholls told attendees “In 2016 the number of deaths on UAE roads rose from 675 in 2015 to 725, representing 5.5 deaths per every 100,000 people. The government aims to reduce this to 3 by 2021.”

There has been a movement towards the implementation of new legislation in recent months, affecting both businesses and the public alike, which encourages those in the transport and logistics sector to take a more proactive role in encouraging ‘good’ driver behaviour such as wearing a seatbelt, staying within the speed limits, routinely checking vehicle maintenance and now tyre pressure monitoring.

The Emirates Authority for Standardisation and Metrology (ESMA) recently revealed that they plan to enforce the compulsory installation of digital tyre monitoring technology by as early as Q4 2017.

“It’s not just safety, fleet managers are under increasing pressure to enhance efficiency and improve the business bottom line, many are now turning to technology to meet their goals,” says Nicholls. “Traditionally in a region where the cost of fuel is much lower than in the likes of Europe or the USA, there has been a tendency ‘not to worry’ about fuel consumption, however Diesel Fuel prices are in fact on the rise in the UAE, increasing from 1.6 dhs per litre in May 2016 to 1.97 dhs per litre in May 2017. As such, it is becoming an important consideration in the breakdown of the job price, especially in an increasingly competitive market.

“Fleet technologies such as vehicle telematics can dramatically help organisations with all of these challenges and more. Improved fleet safety often leads to a lower cost fleet. However, it is important to tailor a solution to meet the needs of the business and, it is recommended that the organisation is supported with a detailed implementation programme to ensure success. Restrata have been successfully delivering fleet technology projects in the region for 10+ years with many of the world’s leading organisations.”