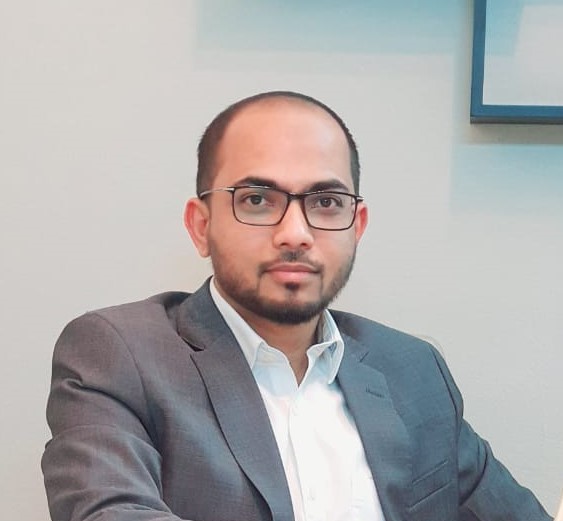 “We welcome Raheel to the ISS Middle East team,” said Sanjay Phatak, Middle East managing director of ISS. “Raheel has spent close to nine years in Saudi Arabia and has a good knowledge of the Middle East market. His experience serving as both a system engineer and an electrical engineer, and his extensive list of certifications, make him a tremendous asset to both the ISS team and our clients.”

Raheel’s previous roles in engineering prepared him well for the position of technical sales manager at ISS. Previously, he worked as a system engineer for Gatekeeper Security. He also served as an electrical engineer for Drake & Scull Int’l PJSC, Riyadh, Saudia Arabia; and as an electrical & instrumentation site engineer at Al Husam General Contracting in Riyadh.

Raheel has a Master’s of Science, Engineering Control Systems & Instrumentation, from University of Huddersfield, UK, and a Bachelor of Engineering in Electronics from Osmania University, India. In addition to membership in ASIS Int’l, he holds several certifications, including Certified Electrical Maintenance & Safety Engineer; Certified QA/QC E&I Engineer (ISO 9001 Certified); and Certified Automation Engineer.