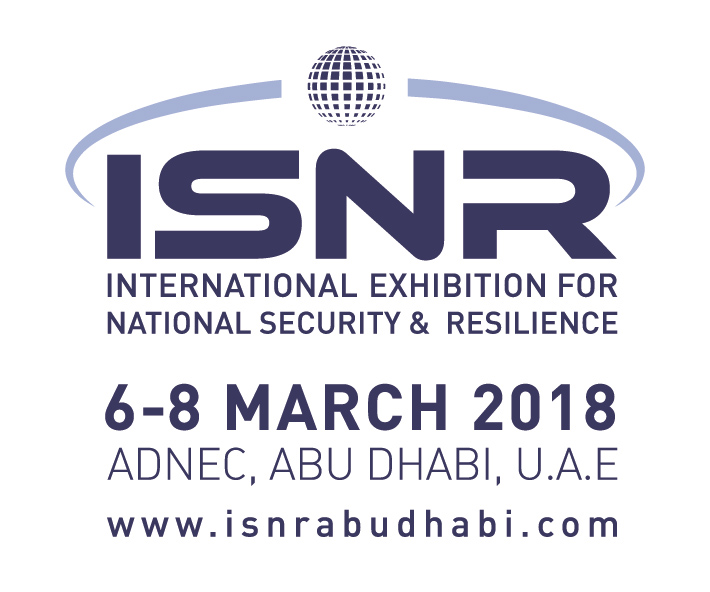 Posted at 13:09h in News by Claire Mahoney

At the forum, Brigadier Khalid Al Razooqi, director general of the Artificial Intelligence Department at Dubai Police, will discuss the rising role of artificial intelligence in policing.

Brigadier Khalid Al Razooqi, said: “In line with the UAE’s Strategy for Artificial Intelligence and the Strategic Plan 2018-31 for the Artificial Intelligence Department at Dubai Police, we are committed to integrating artificial intelligence in all areas of policing. Moreover, by adopting these strategies, we are shaping the future of policing, ensuring timely responses and efficiency, as well as enhancing road safety and security, police operations, smart services, and emergency and disaster preparedness.”

Meline Eolmezian-Soulie, group exhibition director of the Security and Safety Portfolio at Reed Exhibitions, said: “We are delighted to officially host Dubai Police as associate partner for the first time at our upcoming edition of ISNR Abu Dhabi, where it will showcase leading and cutting-edge national security technologies. Aligned with the UAE’s safety and security priorities, the two-day Future of Policing forum will run a programme highlighting international best practices, in which Abu Dhabi Police and Dubai Police are scheduled to make keynote addresses. Combining priorities, solutions, as well as insight from global experts, this unique and multi-disciplined forum will help study the impact of key disruptive technologies in national security and help shape a safer and more connected world.”

She added: “His Excellency Major General Dr Ahmed Nasser Al Raisi, Inspector-General of the Ministry of Interior and Chairman of the Higher Organising Committee of ISNR Abu Dhabi 2018, will officially launch the forum on 7 March. The Future of Policing forum is supported by contributing partners Huawei, Esri, Microsoft, Space Imaging Middle East, and DarkMatter.”

Returning for its second edition, this time as a co-located event of ISNR Abu Dhabi 2018, ME3S will offer a platform for international experts to network and share best practice with local government stakeholders during the three days of the event.

Brigadier Abdullah Ali Al Ghaithi, director of the General Department of OPSE at Dubai Police and chairman of ESC said: “With several mega events scheduled to take place in the UAE, the ISNR Abu Dhabi platform and especially ME3S will help in bolstering collaboration between security forces, solution providers and event organisers. The summit will enable us to share our best practices, discussing with industry experts the most cutting-edge technologies in safeguarding major events and crowded places.”

Jointly organised by the Ministry of Interior (MOI) and Reed Exhibitions, ISNR Abu Dhabi 2018 is set to welcome leading companies from around the world spanning the entire scope of national security sectors, such as border control, policing, counterterrorism, disaster management, digital forensics and crime management. The event will also include the second edition of Infosecurity Middle East.

ISNR will run from  6 to 8 March 2018 at the Abu Dhabi National Exhibition Centre.