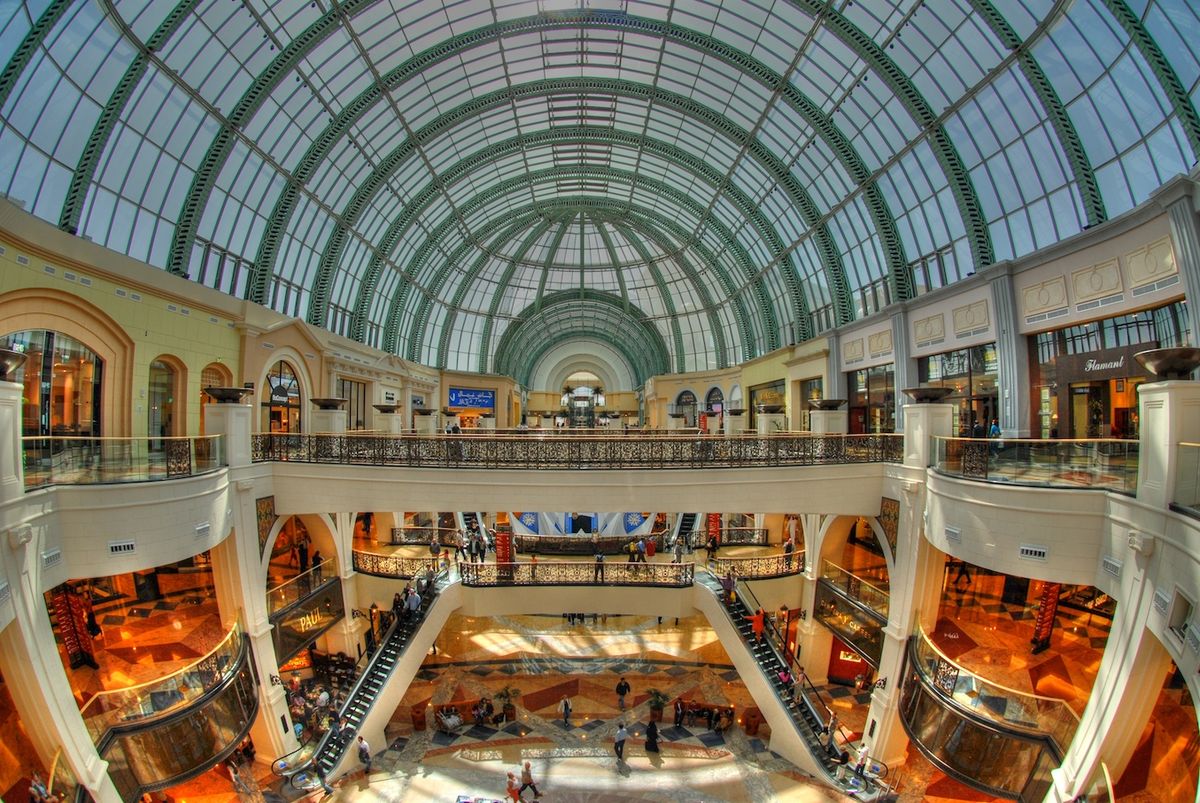 Posted at 11:02h in Intersec, News by Claire Mahoney

Gaurav Kemka, the director of CP PLUS, said mining scores of data to find answers and facilitate prompt decision making has become simpler with the help of video analytics and digital surveillance, solving multiple problems across a range of applications, from small retail outlets to high-level government intelligence agencies.

“There are countless opportunities and problems waiting to be solved by video analytics, as the computing power of IP cameras continues to improve,” said Kemka.  “Benefits will be seen across multiple sectors, from assisting intelligence agencies to local retail outlets, and perhaps, in the future, a fully predictive surveillance system may be a reality.”

CP PLUS is one of more than 1,300 exhibitors from 59 countries at the upcoming Intersec 2019 exhibition in Dubai, the world’s leading trade fair for security, safety, and fire protection.  Kemka said the company has completed numerous projects in the Middle East in the last year, highlighting the UAE’s Landmark Group as one of its flagship references.

“The Landmark Group is a multinational conglomerate involved in consumer retail while it also has interests in hospitality and leisure, healthcare and mall management,” added Kemka. Round the clock surveillance was a major requirement for Landmark Group’s vast network of retail outlets, and CP PLUS provided more than 1,500 IP cameras for this purpose.

While retail is one industry vertical that has benefitted from the value added offerings of integrated security systems and video analytics, Kemka said almost all other industry verticals are now catching on: “Today security has transcended from a need for safety to that of value addition and an enabler for people and processes,” Kemka said.

“When integrated with other aspects of security such as fire and alarm systems, it can not only create a complete security ecosystem but also a huge support for managing operations and manpower.  As such, all verticals, be it banking, education, hospitality, law enforcement, real estate, retail, or transportation, have identified with the need and adopted it wholeheartedly.”

CP PLUS will put the spotlight on its Artificial Intelligence and Internet of Things based technologies at the 21st edition of Intersec, which takes place from 20-22 January at the Dubai International Convention and Exhibition Centre.

Many more of the world’s leading security solutions providers have also confirmed their participation at the 21st edition of Intersec, including 18 of the global top 20, such as Hikvision, Assa Abloy, Axis Communications, Flir Systems, Hanwha Techwin, Avigilon, Infinova, Nedap, IDIS, and Milestone Systems.

More details about the exhibition is available at: www.intersecexpo.com.