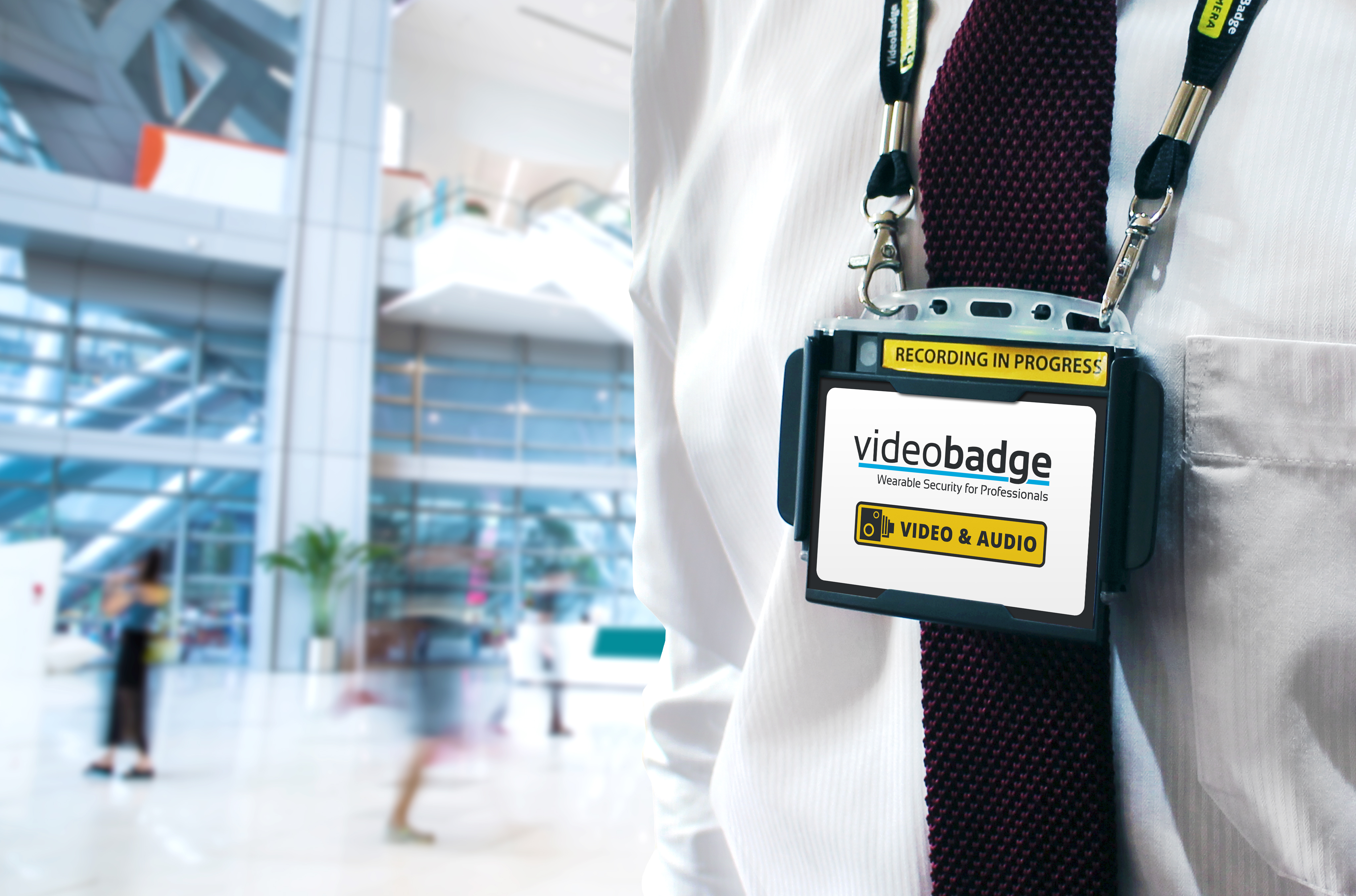 Posted at 11:05h in News by Claire Mahoney

UK-based wearable camera experts, Edesix has opened a new office in UAE as it targets the Middle Eastern market for expansion.

The UK-based wearable camera expert, which already supplies VideoBadges to the Abu Dhabi police force, sees the Middle East as a key expanding market and is targeting sectors including security, transport, parking, retail, construction and the emergency services.

“Body Worn Cameras have been proven to help improve the safety of those in public facing roles, whilst producing compelling legal evidence when needed,” explains Richie McBride, managing director of Edesix.

“We see the Middle East as a fast-growing market and have recently opened an Edesix office in Dubai to ensure that we are at the forefront of the wearable camera market in that region. At the same time, we are keen to support our growing channel within the UAE and promote our current VMS integrated solutions there”

McBride adds: “One of the most important recent innovations from Edesix has been the ability to integrate the cameras with existing VMSs, enabling organisations to unify a site’s security and monitoring system, and create mobile and first-person viewpoints and add contextual detail to footage.

“Fixed security cameras connected to a VMS are a powerful tool for monitoring and securing many different environments, from retail floors to distribution centres. By integrating wearable cameras, it gives security teams the ability to view unparalleled detail of incidents as they unfold. Our software furthers the potential of VMS, protects valued staff, and captures concrete and secure footage for future review. It enables immediate response by control rooms and later review by supervisors. It also means live streams can be recorded as evidence, which can then be securely shared with third parties, including the police. The service is fully encrypted with audit trails to protect the evidential quality of footage stored.”

Edesix currently supplies key markets across the globe, through direct sales and international partners, to geographies including the USA, UK, Europe, Canada, the Middle East and Australasia.

For those interested in learning more about the Edesix Solution, or if you are attending MPOP in Dubai, email sales@edesix.com to set up a meeting with Edesix’s Middle East team.