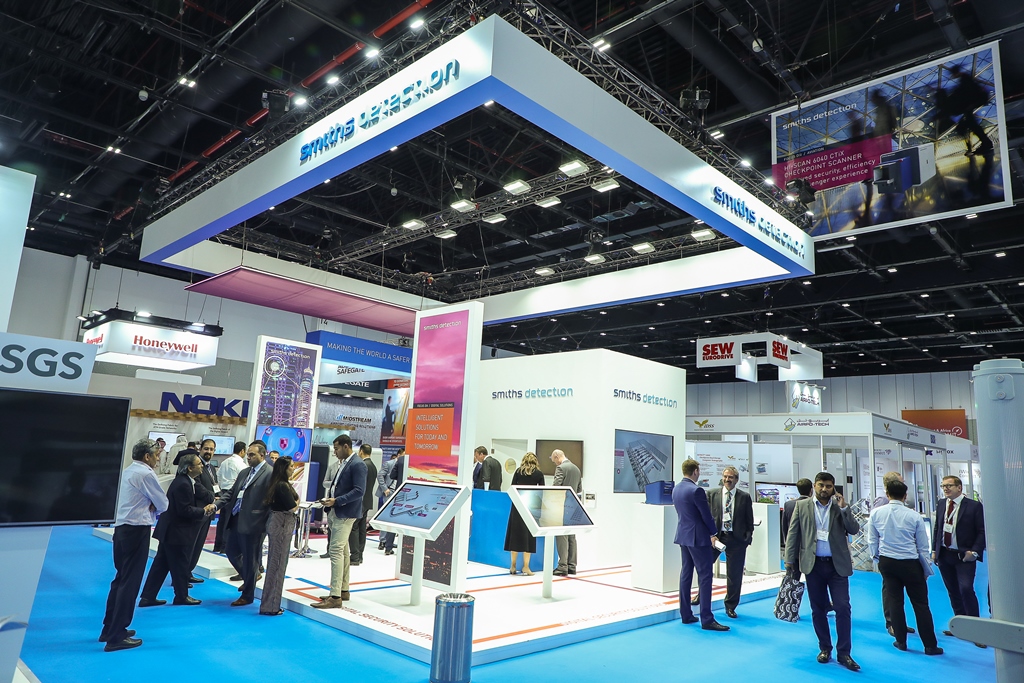 Posted at 11:08h in News by Claire Mahoney

iCMORE is designed to identify threats and help combat the movement of unsafe, undeclared or illegal goods. In doing so, it reduces the burden on image analysts and increases efficiency and detection accuracy, according to Matt Clark, VP Technology & Product Development, Smiths Detection at The Dubai Airport Show.

“The number of detectable items will continue to grow along with the range of systems offering the various algorithms. Following the introduction of lithium battery detection in 2018, weapon detection is the latest option to go live. We plan to expand the iCMORE family to include other contraband or dangerous goods.”

Offering automatic detection of handguns (pistols, revolvers), gun parts, flick and fixed-blade knives (min. length ~6cm), the weapons module was developed for use in a range of applications such as aviation passenger checkpoints, critical infrastructure protection, prisons and customs. It is available for the HI-SCAN 6040aTiX and HI-SCAN 6040-2is scanners. A weapons algorithm for the HI-SCAN 6040 CTiX has also been developed and is now ready for customers to trial.

The weapons kit is offered as an option on new systems or as an upgrade. Potential threats are framed and shown on the main system screen in tandem with the images from the explosives detection scan. The supplementary function does not affect any regulatory certifications or approvals.

Deep learning is fundamental to artificial intelligence (AI) and Smiths Detection took this approach in developing the weapons algorithm – collaborating with customers to build a huge library of images from which the algorithm could ‘learn’. However, conventional methodology may also be employed in future to create iCMORE modules for the detection of substances which do not present in consistent forms or shapes – such as drugs or currency.

Aimed mainly at the cargo sector, lithium battery detection is also available for the HI-SCAN 100100V-2is and 100100T-2is. Other scanners will follow in due course for both the lithium battery and weapons module.