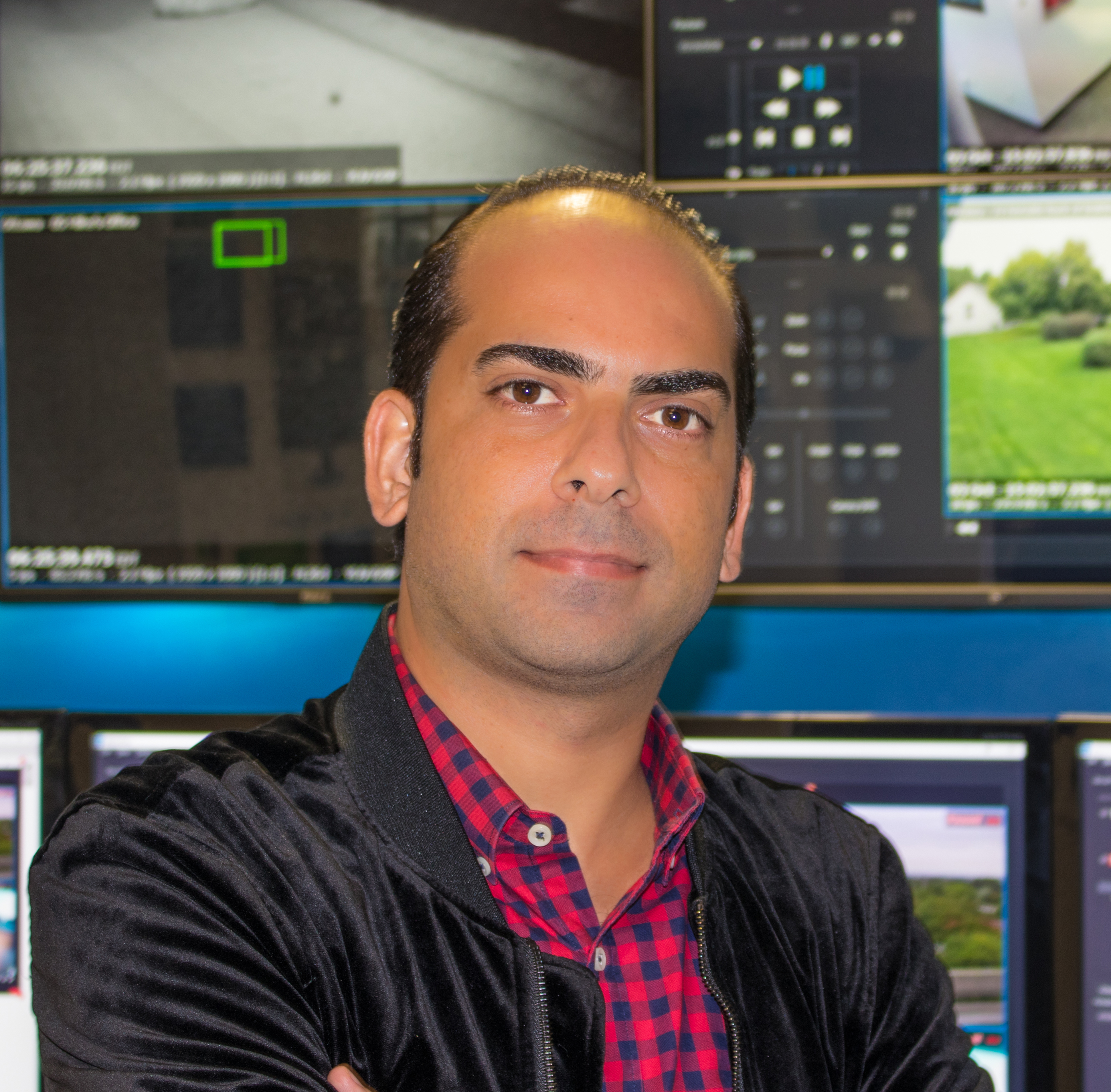 Posted at 10:10h in News by Claire Mahoney

Wavestore’s VMS recent pre-qualification for major customer projects across the Middle East has led to the company reporting increased sales activity across the region.

Wavestore works closely with a wide range of technology partners to ensure its video recording and management software is at the heart of integrated security solutions designed for major infrastructure projects and mission critical applications.

“Our efforts to engage with major end-users and developers, as well as regulatory authorities, consultants and system integrators throughout the region, is being rewarded by Wavestore increasingly being specified for large scale projects,” said Mustapha Kabbara, who is based at the company’s offices in Dubai Silicon Oasis, UAE.

“We are particularly pleased that Wavestore has recently been pre-qualified by Kuwait Oil Company (KOC), Kuwait National Petroleum Company (KNPC) and Emaar Properties, the UAE’s leading developer, to name but a few. As such, we are now able to work with system integrators to compete for any new video surveillance or integrated security solutions required by these prestigious end-user clients.”

With customers in the Middle East looking to achieve greater value from their investment in an electronic security solution, Wavestore aims to deliver compelling total cost of ownership benefits, such as the provision of free technical support and a commercial proposition that does not involve tying customers into expensive recurring upgrade contracts.”