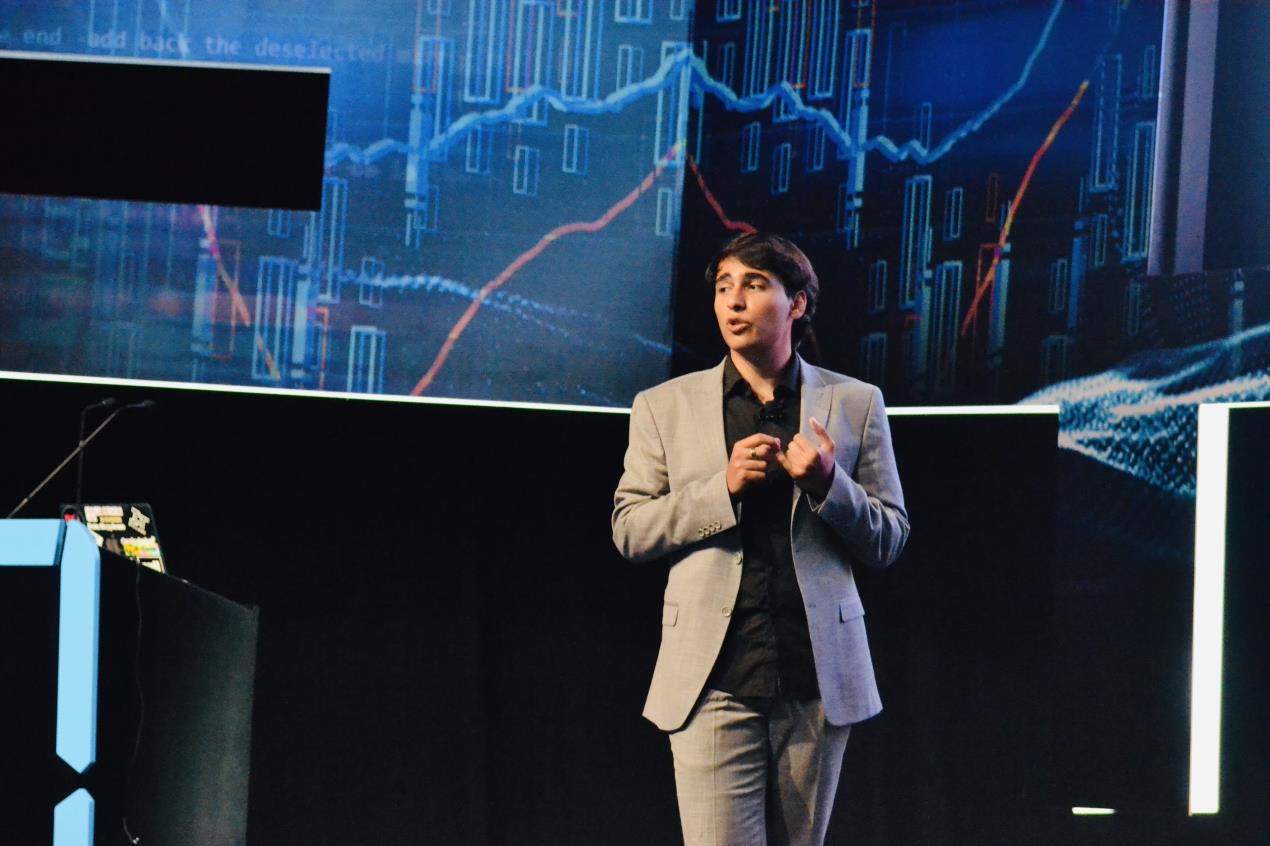 Posted at 10:34h in News by Claire Mahoney

GISEC, the region’s largest cybersecurity forum, is a yearly event organised by Dubai Police and Dubai Electronic Security center, where the world’s best hackers demonstrate live hacking attacks in front of the audience.

Ahmed Attalla is a 17 year-old ethical hacker, originally from Egypt. He is ranked 2nd in the UAE for 2017. One of the youngest hackers in the UAE and the co-founder and chief operating officer (COO) of CyberQuad the first 100% local CTF and training company in the UAE. Attalla demonstrated a live hacking technique (man-in-the-middle-attack) in front of three hundred cyber-security experts.

“For a info security enthusiast like myself it was a great pleasure to be the youngest speaker at GISEC 2019, the largest info-sec conference in the Middle East and meeting world known ethical hackers like Kevin Mitnick and Jamie Woodruff was a great honour, they inspired me for so long and meeting them in reality felt like a great privilege and opportunity to learn from them,” he said.

Kevin Mitnick one the world’s most famous hackers, also took to the stage to illustrate how a hacker’s mind works. He warned businesses in the region: “People are the weakest link. They can be manipulated or influenced into unknowingly helping hackers break into their organisation’s computers. You’ll learn how easily you can be an unsuspecting victim who can be manipulated into handing over the keys to the kingdom, if you haven’t done so already.”