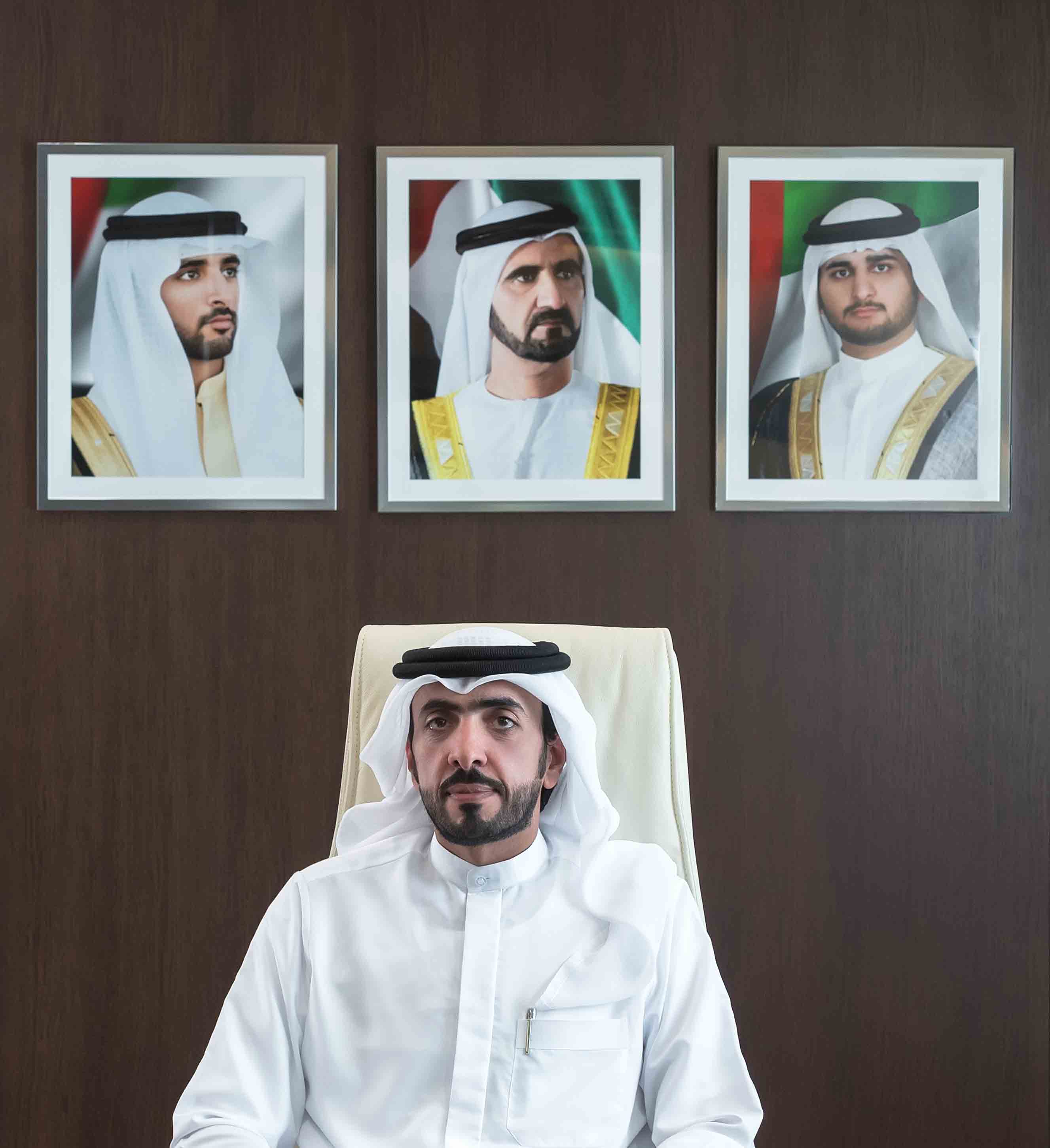 Posted at 10:11h in News by Claire Mahoney

The General Secretariat of the Supreme Legislation Committee in the Emirate of Dubai (SLC) recently held an educational workshop on ‘Legal Security’ which was attended by representatives of 52 government entities in the UAE.

It covered the challenges surrounding legal security and legislative culture. Ahmad Saeed bin Meshar Al Muhairi, SLC Secretary General, said that strong government participation in the workshop reaffirmed the confidence of government entities in the SLC as a driving force in legal knowledge.

Al Muhairi said: “Today, the importance of legal security is gaining momentum as one of the most widely used concepts in the legal and judicial fields. Legal security aims to sustain stability of legal relations among individuals to enable them to act in a legal manner and avoid illegal transactions and processes. Legal security is one of the pillars of modern states, hence, it is now becoming a top priority for all countries. Therefore, it has become a necessity for economic and social development. There is no economic development without legal security.”

Al Muhairi added that the workshop demonstrated the continuous commitment of the SLC to provide government entities with an opportunity to acquire modern legal and legislative knowledge.The workshop resulted in successful agreement with local government entities in terms of understanding the factors that support legal security, as well as the challenges in achieving this fundamental principle that underlies the drafting of effective legislation.

The virtual event was facilitated by Mr. Iyad Mohammad Tanash, Legal Adviser at the Technical Office of the SLC. H.E.