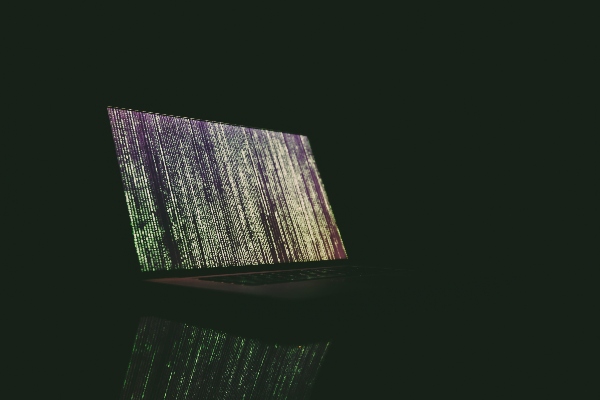 However, the cybersecurity firm’s Mobile Threats in 2021 report highlighted that the decrease is driven by cybercriminals consolidating their efforts to focus on more complicated, dangerous and profitable threats instead.

The trend was seen in other countries in the Middle East, who also witnessed mobile malware incidents reduced. Egypt saw a staggering 52% decrease, followed by Qatar (47%), Kuwait (46%), Oman (27%) and Bahrain (13%).

The research indicates a global trend, where cybercriminals are choosing to invest less time into the mainstream threats as they are successfully neutralised by modern security solutions. Instead, they are choosing to invest more into new mobile malware that has become increasingly complex. This malware features new ways to steal users’ banking and gaming credentials, as well as other strands of personal data.

In 2021 Kaspersky detected more than 95,000 new mobile banking Trojans in the world, but the number of attacks using such malware remained similar. Additionally, the share of Trojans, which are malicious programmes capable of executing remote commands, doubled and reached 8.8 percent in 2021.

Tatyana Shishkova, security researcher at Kaspersky, said: “Indeed, there have been fewer mobile attacks in general, however, the attacks we are still seeing have become more complex and harder to spot. Cybercriminals tend to mask malicious apps under the guise of legitimate applications, which can often be downloaded from official app stores.”

She further highlighted that with mobile banking and payment apps becoming even more widespread, there is a higher chance of cybercriminals targeting these more actively.

She added: “Staying cautious and careful on the internet and avoiding downloading unknown apps is good practice, but I also strongly recommend using a reliable solution. When it comes to the security of finances, in particular, it is better to be safe than sorry.”