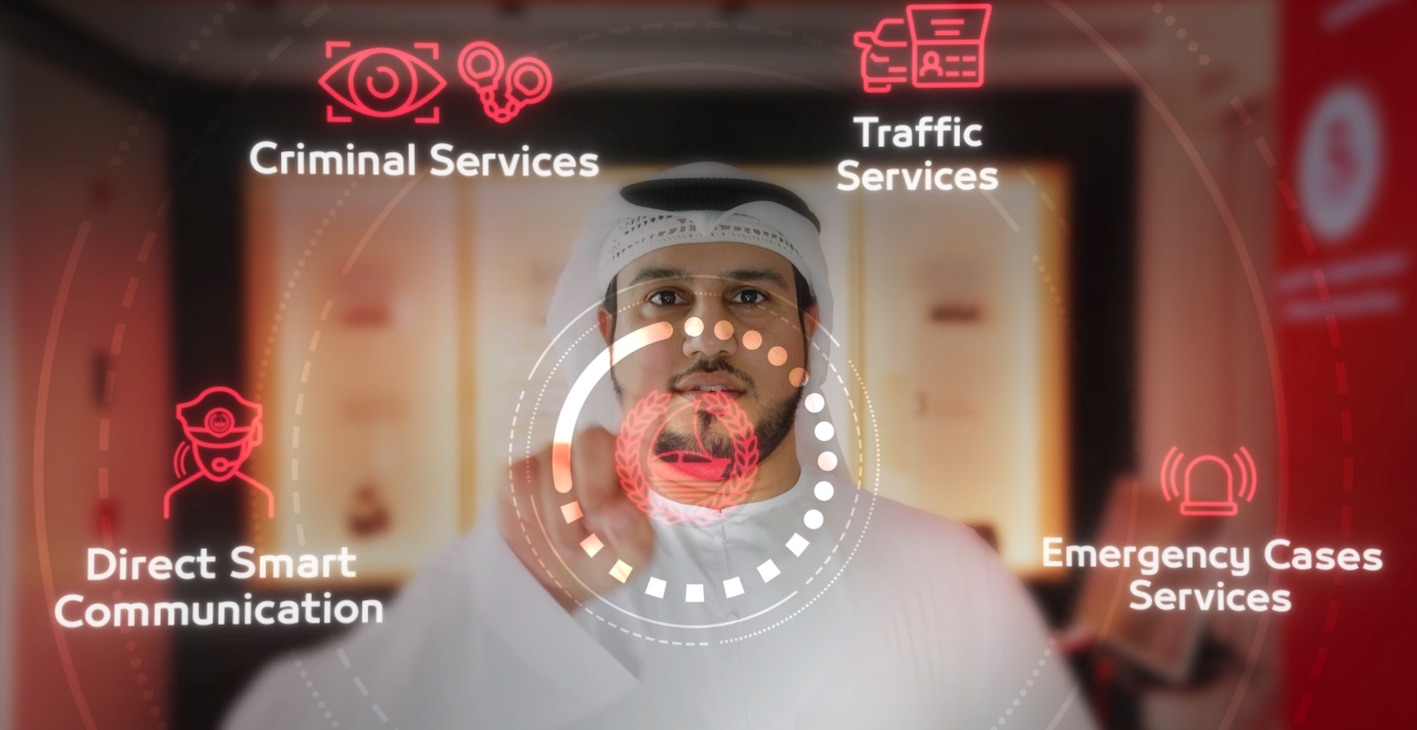 Posted at 15:14h in News by Claire Mahoney

As part of its efforts to transform Dubai into the smartest city of the world, the Dubai Police General Command has taken a quantum leap in policing by introducing the world’s first intelligent police station (SPS). The SPS has been nominated for the Hamdan Bin Mohammed Award for Smart Government to compete among the best initiatives taken by governmental organisations.

The Smart Police Station is one of its kind that provides police services without any human intervention and has been awarded the Guinness World Certificate. Dubai Police launched smart police stations in the residential and commercial areas of Dubai, in line with the directives of His Highness Sheikh Mohammed bin Rashid Al Maktoum, Prime Minister and Ruler of Dubai, to promote smart experience and provide the best police services. The aim is to facilitate speedy public access to the services and communication with the police.

The Smart Police Station provides all basic Dubai Police services, including 27 criminal, traffic and community services, as well as 33 sub-services without the presence of any officers. This allows the Center to provide 24-hour services and gives greater flexibility to residents and tourists alike.