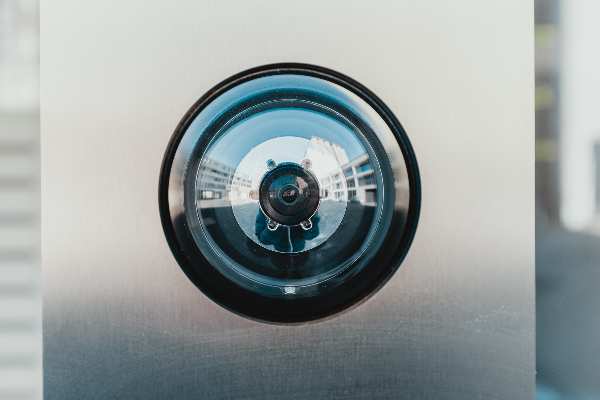 Posted at 04:00h in News, Physical Security by Niamh Spence

Security technology manufacturer Paxton has expanded their global team as the company announces they have broken all their earlier manufacturing records.

The company has seen the busiest production period in their 37-year history. As a result, they have expanded their senior team with the appointment of Blair Bowen as Global Manufacturing Manager.

Bowen, who previously managed manufacturing teams for Collins Aerospace and Jaguar Land Rover, said: “What really attracted me to Paxton is the people and culture.

“I have spent the last 12 years working in a blue-chip large corporation environment. This is an opportunity to come to a growing organisation, get that breadth of exposure, and broaden my horizons across multiple elements of the business.”

Blair has taken up his position at Paxton’s main UK manufacturing facility in Eastbourne, East Sussex. His role is integral to the company’s growth plans over the coming years as they are set to expand production lines and add more manufacturing space to meet the increase in international demand for their security systems.

Paxton manufactures locally and exports to over 63 countries worldwide. Whilst continuously expanding, the company now has over 350 employees located at 12 locations across the globe including the US, France, Germany, South Africa, UAE, and Benelux.

He said: “There is a real focus on developing our manufacturing process in our pursuit to be world class. I will be looking at our manufacturing operating strategy. This will essentially grow the team and build up our current employee’s roles and responsibilities.”

Paxton has a well established history of being a company that prides itself on being a good place to work and providing an extensive benefits package, as well as hybrid working opportunities. In March 2022 they ranked 29th in the Best Companies Survey, on the ‘UK’s Best Large Companies to Work For’ list, and 2nd in the category of Best of UK Manufacturer.