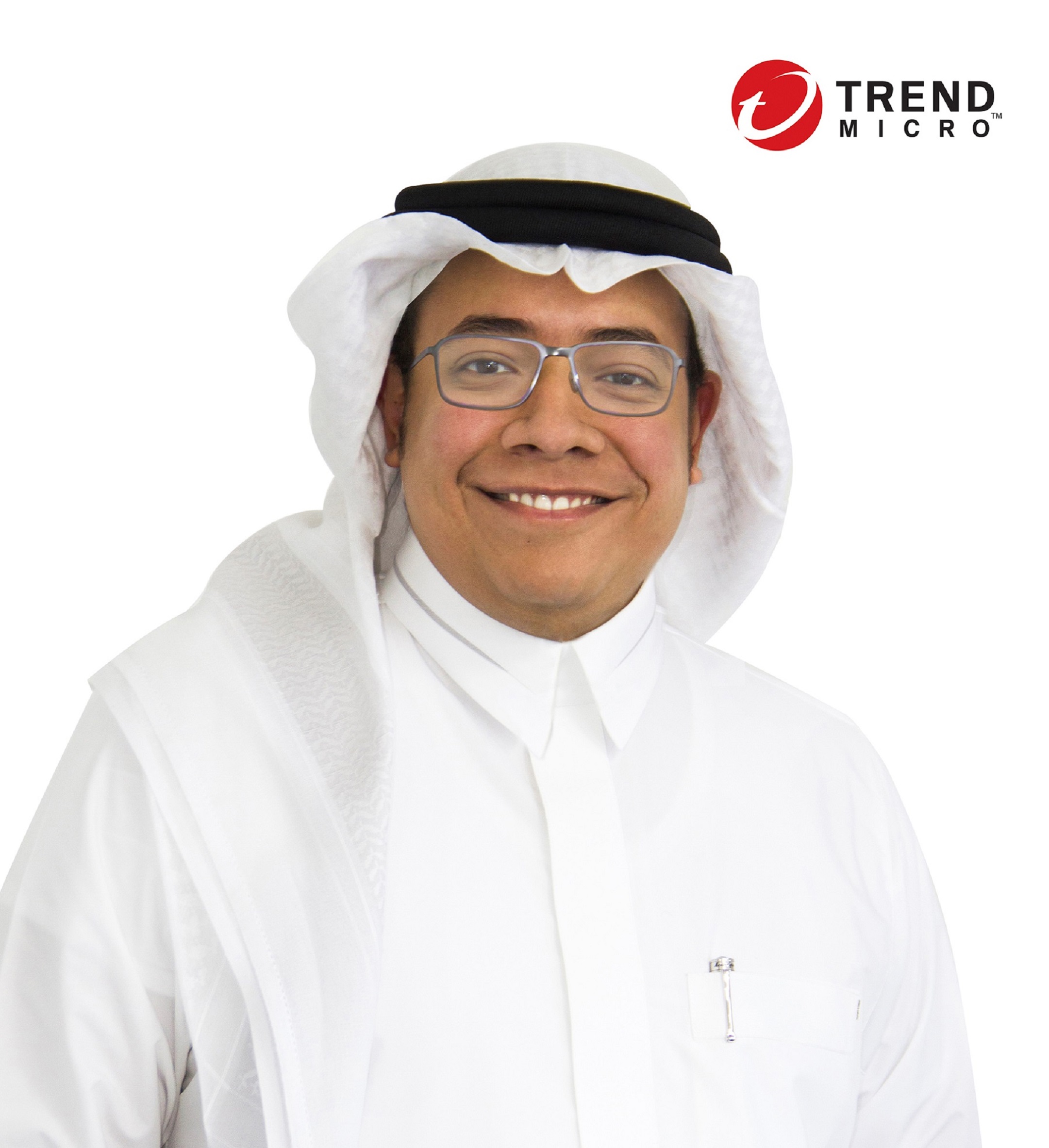 Posted at 15:45h in News by Claire Mahoney

In 2017, Saudi Arabia’s education sector was most affected by malware, followed by government, and telecommunications. Other sectors also affected were healthcare, manufacturing, and oil & gas. Furthermore, of the 1.7 billion known ransomware threats globally in 2017, the Kingdom accounted for 0.55%.

“Looking at these numbers, it is clear that KSA is a target for cybercriminals and companies and government entities must take cybersecurity seriously, or the consequences will be devastating. These criminals are organized and well informed, and they will exploit any vulnerabilities. Trend Micro with its next generation of machine learning cyber security solution is ideally placed to help provide a much-needed layered approach to cyber security to KSA businesses who are looking to maintain their competitiveness at a global level,” commented Dr. Moataz Bin Ali, VP and Managing Director for Trend Micro for Middle East and North Africa,

The continuous development of Internet of Things (IoT) means devices will reportedly push the global IoT market to grow from USD 157 billion in 2016, to USD 457 billion by 2020. According to HIS Markit, more than 5 billion consumer devices supporting digital assistants will be used in 2018, with almost 3 billion more added by 2021. In 2017 Trend Micro reports that 2% of all mobile app downloads in KSA were malicious.

“Security professionals within any organization, along with the senior management, have a responsibility to make cybersecurity a priority. Every day there are new threats evolving and having the right security strategy will go a long way in keeping mission critical date safe, thus ensuing business continuity,” added Dr. Ali.