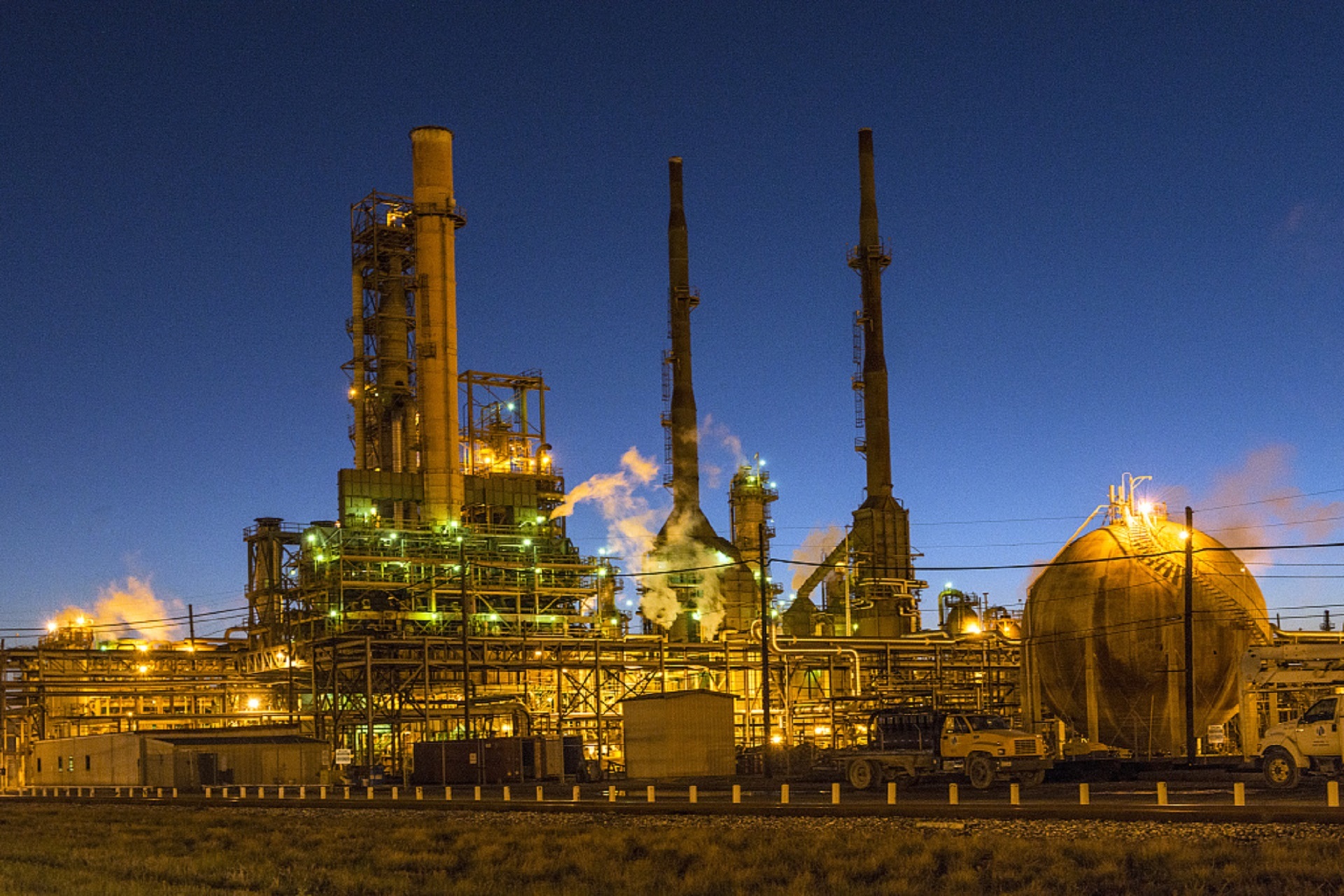 Posted at 13:47h in News by Claire Mahoney

Only vehicles bearing such a label will be able to enter the company’s sites. The sticker contains a UHF chip, that is automatically detected and authenticated by readers. The RFID labels can be divided into four categories according to their authorisation type. Relevant information is stored on the chip to identify which areas can be accessed at certain times. The company’s staff used to have identify vehicles manually.

“Unlike other products in this sector, our RFID label increases security like the IDeSTIX. It combines optical features like transparent holograms and colour-shifting ink with a UcodeDNA chip developed by NXP. This makes it impossible to forge”, states Dietmar Mönning, managing director of Tönnjes E.A.S.T.

The company said that Saudi Aramco found this characteristic particularly important when choosing a new solution. “The system has already been introduced successfully. We expect more follow-up orders in 2018”, explains Mönning.

Tönnjes E.A.S.T. began to manufacture and deliver its 237,000 windscreen stickers last year after placing a bid for Saudi Aramco’s tendered contract through a local distributor in 2016.

“This is the first time a company has used the RFID-based security label to carry out access controls”, says Aramco. The IDeSTIX RFID label is already being used nationally in countries like Kenya and the Philippines for automated vehicle recognition. It is also being used to calculate toll charges in Turkey.

The windscreen sticker forms part of the IDePLATE system developed by Tönnjes E.A.S.T. which includes the IDePLATE vehicle licence plate with its integrated UHF chip, the IDeTRUST software and corresponding readers. “What makes the integrated UcodeDNA UHF chip so special is that we can use this technology to cover a range of over ten metres with state-of-the-art encryption technology – even while driving”, states Mönning. The products developed by Tönnjes E.A.S.T. and its partners are used in over 120 countries.