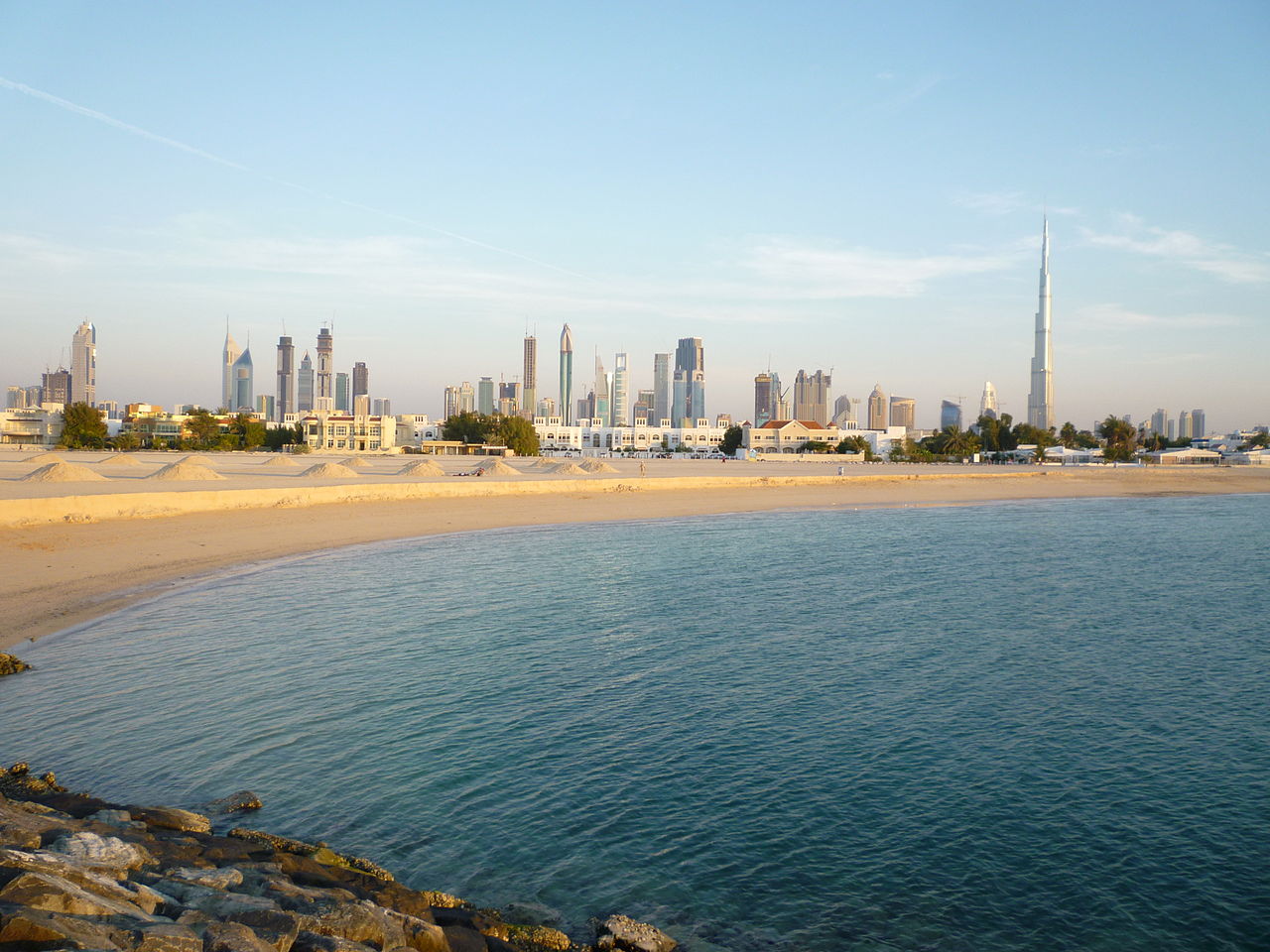 Posted at 10:33h in News by Claire Mahoney

Growing demand for streamlined and IP network video surveillance will double the value of the Middle East’s commercial security market over the next four years, with hospitality likely to witness the highest growth of all end-user segments, according to new research.

Driven by increased investments and stringent regulatory policies, the commercial security market has witnessed an upswing throughout the region creating opportunities for suppliers of IP-based video surveillance, access control and intrusion detection.

Analysts Frost & Sullivan (F&S) estimate the market will be worth US$4.8 Billion by 2021, growing at a 17 percent compound annual growth rate (CAGR) from its US$2.2 billion value in 2016. Video surveillance accounts for a 75 percent of total market share, followed by access control at 15 percent, and intrusion detection at 10 percent.

Saudi Arabia and the UAE together comprise more than half of the entire regional market according to F&S, while among the end-user sectors, hospitality will see the highest growth at a CAGR of 25 percent, followed by commercial buildings at a CAGR of 22 percent.

The latest in sophisticated technologies and innovation in a regional and global market that is undergoing dynamic changes will be a key focal point at Intersec 2018, the leading trade fair for security, safety, and fire protection.

Taking place from 21-23 January 2018 at the Dubai International Convention and Exhibition Centre, Intersec will mark its 20th anniversary edition, featuring more than 1,300 exhibitors from 58 countries.

With 580-plus exhibitors, Commercial Security is the largest of seven sections, with more than two-thirds of the world’s top 50 security solutions players on board, including Hikvision, Bosch, Dahua, Assa Abloy, Tyco, FLIR, Hanwha Techwin, Axis Communications, Avigilon, Panasonic, Infinova, IDIS, and Milestone Systems.