Railway projects worth US$352bn under way in the region 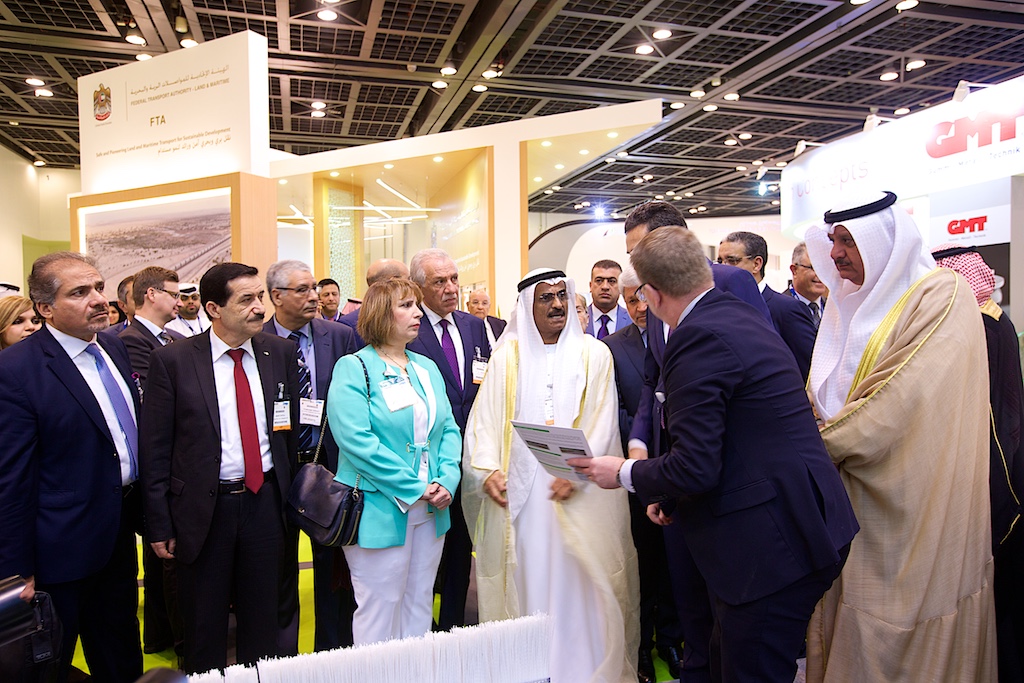 Posted at 12:46h in News by Claire Mahoney

The Middle Eastern & North African countries are forging ahead with plans to establish a strong passenger and freight transport network with 16 major railway projects worth US$352 billion currently under way in the region, according to Terrapinn Middle East, organiser of Middle East Rail, which will be held from March 8 to 9 at Dubai International Convention and Exhibition Centre.

“With current market conditions as they are, it’s a great opportunity for international rail suppliers to enter the market. Governments are now diversifying their resources, putting more emphasis on projects that are not oil-related. With transport and logistics sectors playing an increasingly important role in the region’s economies, governments are now looking towards innovative technologies to boost economic sectors that will boost intra-regional trade and tourism activities”, said Jamie Hosie, Project Director, Middle East Rail.

According to ICAEW Economic Insight Middle East report, Kuwait, Saudi Arabia, the UAE and Oman will likely net the biggest windfalls, with logistics forecast to contribute 13.6 percent, 12.1 percent, 11.7 percent and 11.7 percent to their respective economies by 2018.

Middle East Rail will be held under the patronage of His Highness Sheikh Mansour Bin Zayed Al Nahyan, Deputy Prime Minister, Minister of Presidential Affairs, UAE and in partnership with the Ministry of Public Works UAE and the Federal Transport Authority – Land & Maritime.

Alongside a compelling two days of keynotes, panel discussions and research sharing, the show will spotlight projects updates, with key government departments, railway operators and construction companies giving a first look at 2016 tenders and an understanding of the techniques and technologies being implemented to build these futuristic networks.

It will feature a line-up of over 300 exhibitors, covering all aspects of rail infrastructure including rolling stock, fixed stock, systems integrators, consultancies, operators, signalling & communications, maintenance and more . Many of the exhibitors are upgrading the size of their stands this year. Siemens, Greenbriar, Bombardier, Autodesk and Ansaldo are among the main sponsors for the show.

Commenting on the 10th anniversary of the show, Hosie said: “For almost a decade, Middle East Rail has helped shape the regional rail market through knowledge sharing, educating the market and facilitating influential meetings. In 2016, visiting ministries and rail operators from the Middle East, North Africa, Central Asia and the Indian Subcontinent will discuss the development of passenger and freight rail projects alike and the key challenges faced in rolling out and operating successful rail networks.”

Workshops for the conference include stations and terminal design, building intelligent transport IT solutions and GCC rail interoperability to name a few. A dedicated Cargo zone will focus on how businesses can best utilise the multimodal infrastructure in the region.