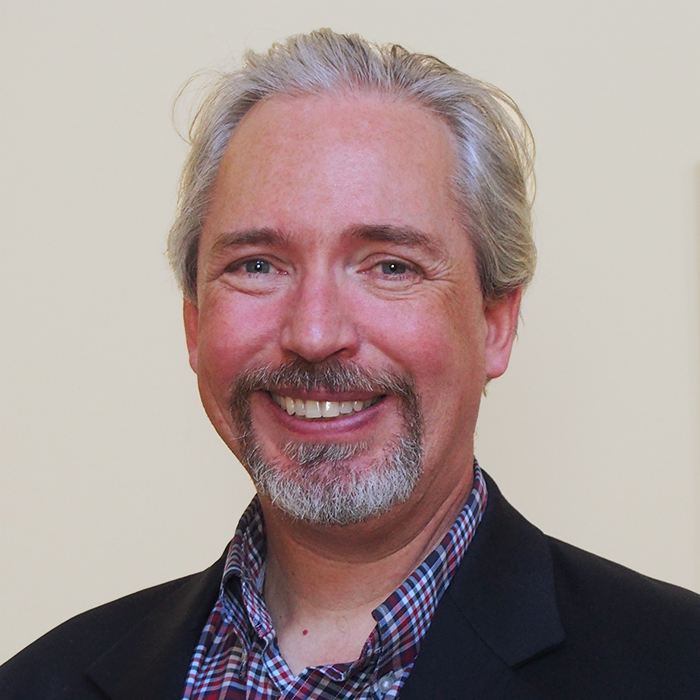 Posted at 14:51h in News by Claire Mahoney

UK security management training company, Perpetuity Academy, has announced that it will join the Dubai Police Academy on its stand at Intersec 2018, which takes place in Dubai from 21st – 23rd January.

The company will showcase a portfolio of online, classroom and in-house courses, including a range of BTEC accredited security and risk management courses, the new Technical Surveillance Countermeasures for Security Managers course launched in November 2017, as well as its prestigious MSc International Security & Risk Management qualification which has been developed in collaboration with the University of South Wales.

Director of Perpetuity Academy, Ken Livingstone, states, “Perpetuity Academy has a long and successful relationship with Dubai Police Academy, providing the organisation with the very highest quality education and training. We are honoured to be invited to showcase our extensive range of courses at Intersec 2018 and to be working with the region’s leading Police Academy.”

The Dubai Police Service was established in 1956, and was originally based in “Naif Fort,” as its headquarters, until 1973 when it moved to its current location. “Naif Fort” was transformed, later, into one of Dubai’s main police stations. It now employs in excess of fifteen thousand staff.

Perpetuity Academy is the exclusive education Partner of the UK’s Security Institute. It has a strong reputation of working with the armed forces through ELCAS and the Resettlement scheme, in the UK and overseas.