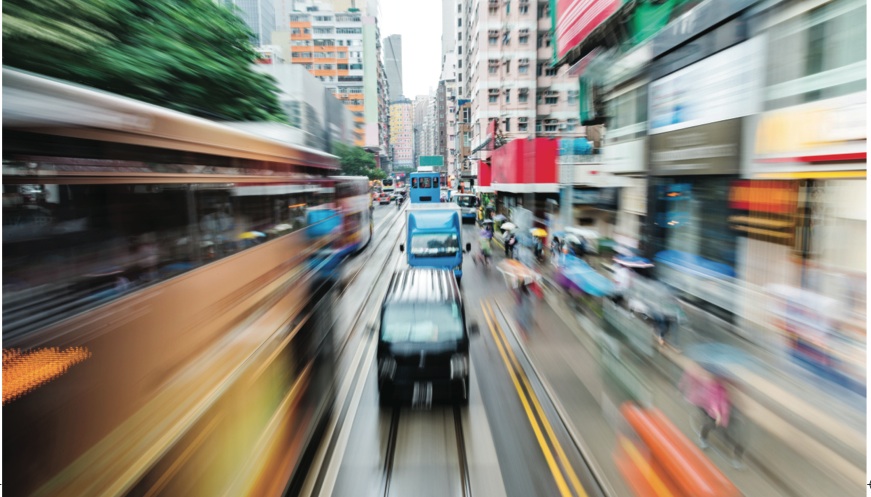 Posted at 15:09h in Features by Claire Mahoney

Dubai Police and SIRA (the Security Industry Regulatory Agency) are about to extend the requirements for HVM bollards from the current requirements to protect buildings such as hotels, malls and high value stores to encompass ‘Crowded Places’. Security consultant Sam Samuels takes a look at the requirements in more detail.

Following the recent global attacks using vehicles as weapons, Dubai Police is to introduce new requirements for the protection of crowded spaces. There are existing requirements in Dubai concerning the protection of buildings against hostile vehicle attacks, but these are to be extended following the recent attacks upon pedestrians in France, Spain, the United Kingdom, Germany and the US, among others.

Such attacks are not limited only to terrorists groups, but increasingly to motivated individuals carrying out attacks for ideological or personal reasons who are without other means of achieving the degree of deadly force required. Even when other means are available; hostile vehicle attacks are becoming the option of first choice, given the ability to execute a deadly attack with minimal planning, financial outlay, or vulnerability to discovery by the security services.

The purpose of the new regulations is to extend the coverage of HVM protection to areas not previously subject to protective measures.

The new requirements are yet to be issued but briefings have confirmed that the regulations will be based upon PAS 68 classifications adapted to the local conditions and requirements.

The original focus of HVM theory and purpose was the provision of sufficient stand-off and vehicle controls to prevent Vehicle Bourne Improvised Explosive Devices (VBIED’s) from approaching target buildings. This purpose, whilst remaining valid, has been joined by the need to protect not just buildings; but also ‘Crowded Places’.

In both cases, the terrorist objective is of course the creation of casualties – however, the preparation for a VBIED attack is by necessity extensive; with the need procure both an appropriate vehicle, explosives and means of detonation. The direct vehicle attack on crowded places requires minimal preparation and has none of the hazards attendant on the procurement and preparation of explosive devices.

The other consideration for planners is that an open space amy be a ‘crowded space’ only on special occasions, yet still must comply with the requirement for protection unless specialised temporary barriers are available, approved and deployed. Approval is the key requirement.

PAS 68 classifies barriers in accordance with vehicle mass and velocity – this allows an assessments to be carried using the kinetic energy of the vehicle (K.E. = 1/2 m v2)

It is far cheaper for a project to take an early opportunity to enforce reduced traffic approach speeds than to try and mitigate high speed vehicles late in the project. The use of vertical deflection traffic calming measures – such as road humps, speed cushions and rumble strips is known to be ineffective against hostile vehicles; and only longitudinal deflections – bends, corners and chicanes are effective in enforcing speed reduction.

In order to maximise the benefit of vehicle speed mitigation, it will be necessary for a project to demonstrate to Dubai Police SIRA, the achievable speed and impact angle of a hostile vehicle upon HVM protection lines, the protective level provided and the energy to be mitigated.

As set out within the UK CPNI and ANZCTC Guidance a ‘swept path analysis’ should be carried out using a vehicle aligned with the IWA14/PAS68 Standards in order to accurately model the manoeuvring speed of a hostile vehicle and the maximum velocity achievable within the road layout.

HVM Designers must also consider that a hostile vehicle will not be limited to defined highways, but will use open landscapes, pedestrian and cycle paths as routes to gain their objective

Dubai Police have stated that landscape elements can be used in place of proprietary bollards, but that these elements must have been tested or certified or constructed to a known standard. Thus US DoD UFC 04-022-02 has a plan and section illustration of a reinforced concrete planter which is DoS K12 Certified and can be used as the basis for planned landscaping.

The new regulations will cause difficulty for those unprepared for the changes, however careful design and understanding of the threat will enable developers to implement the measures whilst minimising the impact – in every sense of the phrase.