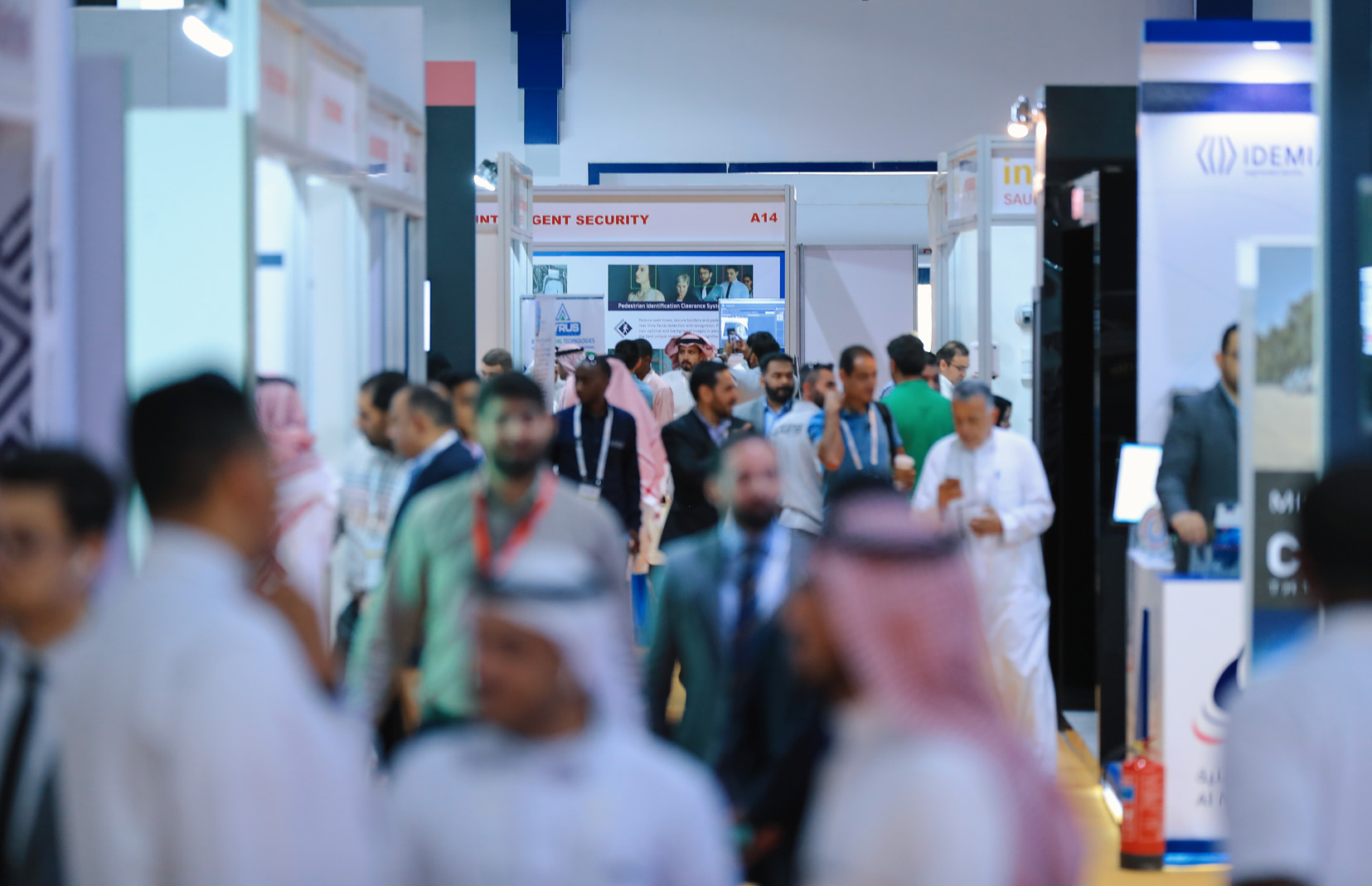 Posted at 11:37h in Intersec, News by Claire Mahoney

New dates have been announced for Intersec Saudi Arabia, with the Kingdom’s largest trade fair for security, safety, and fire protection, now scheduled to take place from 15-17 March 2021 at the Riyadh International Convention and Exhibition Centre.

The three-day event is organised by Saudi-based ACE Group under licence from Dubai-headquartered Messe Frankfurt Middle East. The new dates come after extensive feedback and consultation with the venue, exhibitors, visitors, trade partners and associations, as the Saudi government continues to contain the spread of Covid-19.

In its 4th edition, Intersec Saudi Arabia was initially postponed to run in September 2020, however Show Director Alexandria Robinson said the move to 2021 was widely supported by stakeholders: “Plans are underway to deliver a sold-out event once again next year with more than 120 exhibitors from 20 countries participating.  As is customary, we’ll deliver a wide range of value-added conferences and workshops covering pertinent security, safety, and fire protection topics.”

“Intersec Saudi Arabia is an important and growing show, designed to reflect Saudi’s security, safety, and fire protection industries, and one where international solution providers look to make inroads in a bustling market,” added Ms. Robinson.

Saudi is the Middle East’s largest commercial security, fire protection and safety market, and is estimated to be worth US$9.6 billion in 2020 according to analysts 6Wresearch.

Homeland security and policing will hold the lion’s share of spend this year, at US$5.4 billion.  This is followed by information security (US$2.8 billion), commercial security (US$892 million), fire safety (US$309 million), and physical and perimeter protection (US$227 million).

More information is available at: www.intersec-ksa.com.