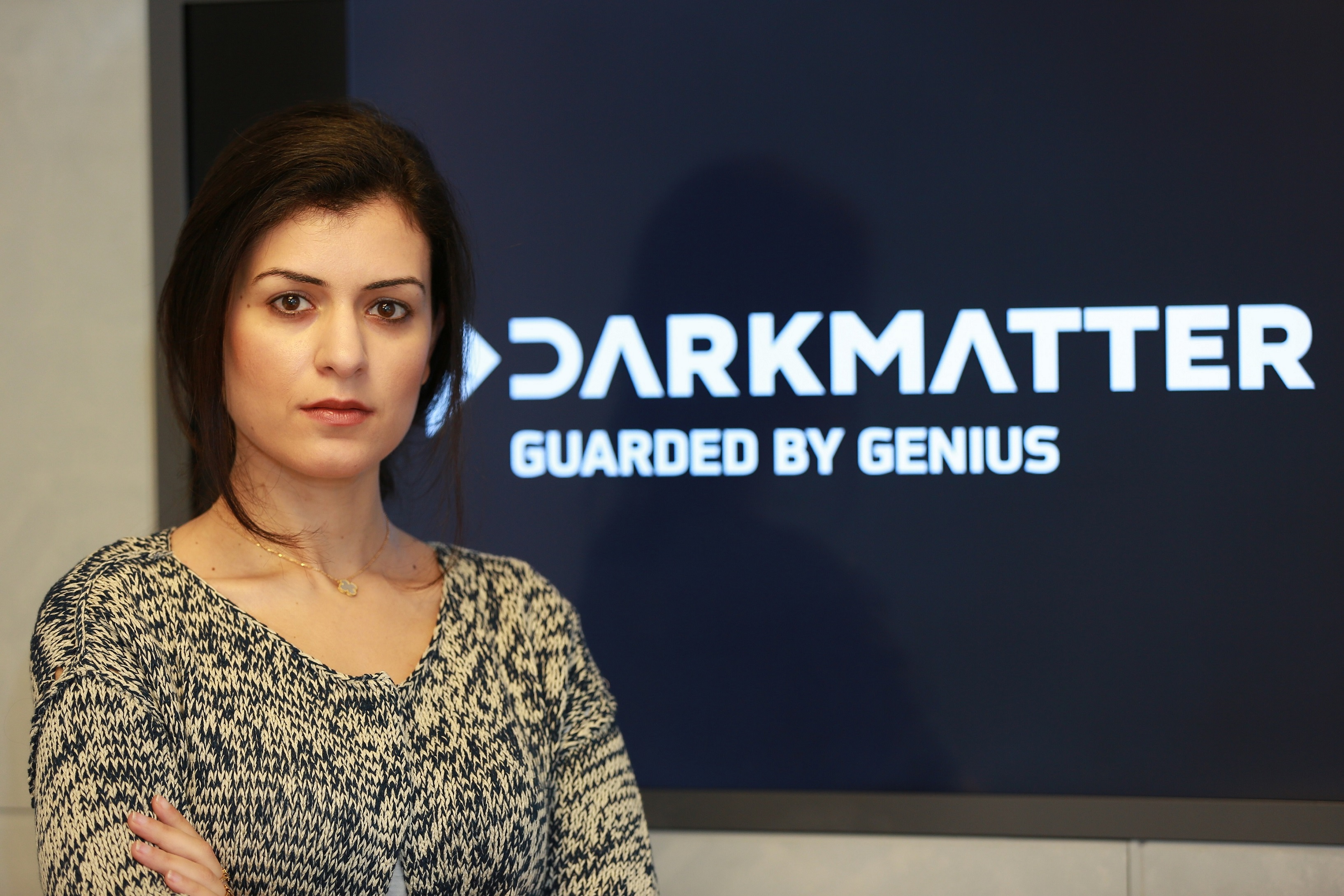 Posted at 18:03h in News by Claire Mahoney

DarkMatter, an international cyber security firm headquartered in the UAE, has appointed Dr Najwa Aaraj as Senior Vice President – Special Projects, having previously served as the Vice President of the business unit. Special Projects falls under the CEO’s Office, and is responsible for identifying and developing new business opportunities, providing new security and technology tools to the company and focusing on research.

Dr. Aaraj was one of the earliest appointments to DarkMatter’s senior management team in 2014, and in her role as Vice President she oversaw the development and commercial introduction of a number of Secure Communications applications, including DarkMatter’s Secure Voice and Chat offering.

Prior to joining DarkMatter Dr Aaraj worked in Booz & Company, where she led consulting engagements in the communication and technology industry for clients across four continents. Prior to that, she held several research positions, including Research Fellow with IBM T. J. Watson Security Research in New York, and with the Intel Security Research Group in Portland, Oregon. She also was a Research Staff Member at NEC Laboratories in Princeton, New Jersey.

Reflecting the scope of her research and professional accomplishments, Dr Aaraj has a number of publications and patents to her name, which include a patent for “Optimising Performance of Integrity Monitoring” and more than half a dozen papers.

In her new role at DarkMatter, Dr Aaraj will continue to be involved in evaluating and customising secure product architecture; designing and setting up special projects related to authentication and cryptology systems; and overseeing the development and operation of DarkMatter’s test and validation labs.

Commenting on the promotion, Faisal Al Bannai, Chief Executive Officer of DarkMatter said, “Najwa has been with us right from the very beginning and we are hugely grateful for her commitment, enthusiasm, and obvious talent. Part of the journey with DarkMatter was always going to be about believing in the company’s vision, and Najwa was one of the earliest converts.”

Faisal Al Bannai continued, “Najwa’s increased responsibilities are well deserved given the hard work and success she has already achieved in delivering projects to our clients. Our Secure Communications portfolio, amongst other solutions, has been well received and I look forward to Najwa continuing to driving success in her engagements”

The Special Projects unit within DarkMatter looks to foster inter-departmental collaboration, and aside from Secure Communications it also involved in the setting up of the company’s Crypto Programme, its Test and Validation Labs, and the development of new (secure) technologies.

Dr. Aaraj said, “It has been an exciting and fulfilling journey with DarkMatter so far. I am so impressed by the progress we have all been able to achieve in a relatively short period of time, and I would like to thank my colleagues for their support throughout. We are only at the beginning of having a profound impact on how cyber security is regarded and implemented in the UAE and further afield and I look forward to building a legacy we can all be proud about having had a part in establishing.”

Already a trusted partner to governments and security sensitive entities, DarkMatter is staffed by tier one international cyber experts who develop, manage and deploy the most innovative technologies. Solutions adhere to the company’s Cyber Security Life-Cycle, which incorporates a four-stage approach involving planning, detection, protection and recovery, and reinforces its secure business solutions.