Intersec Saudi moved to 2022 due to travel restrictions 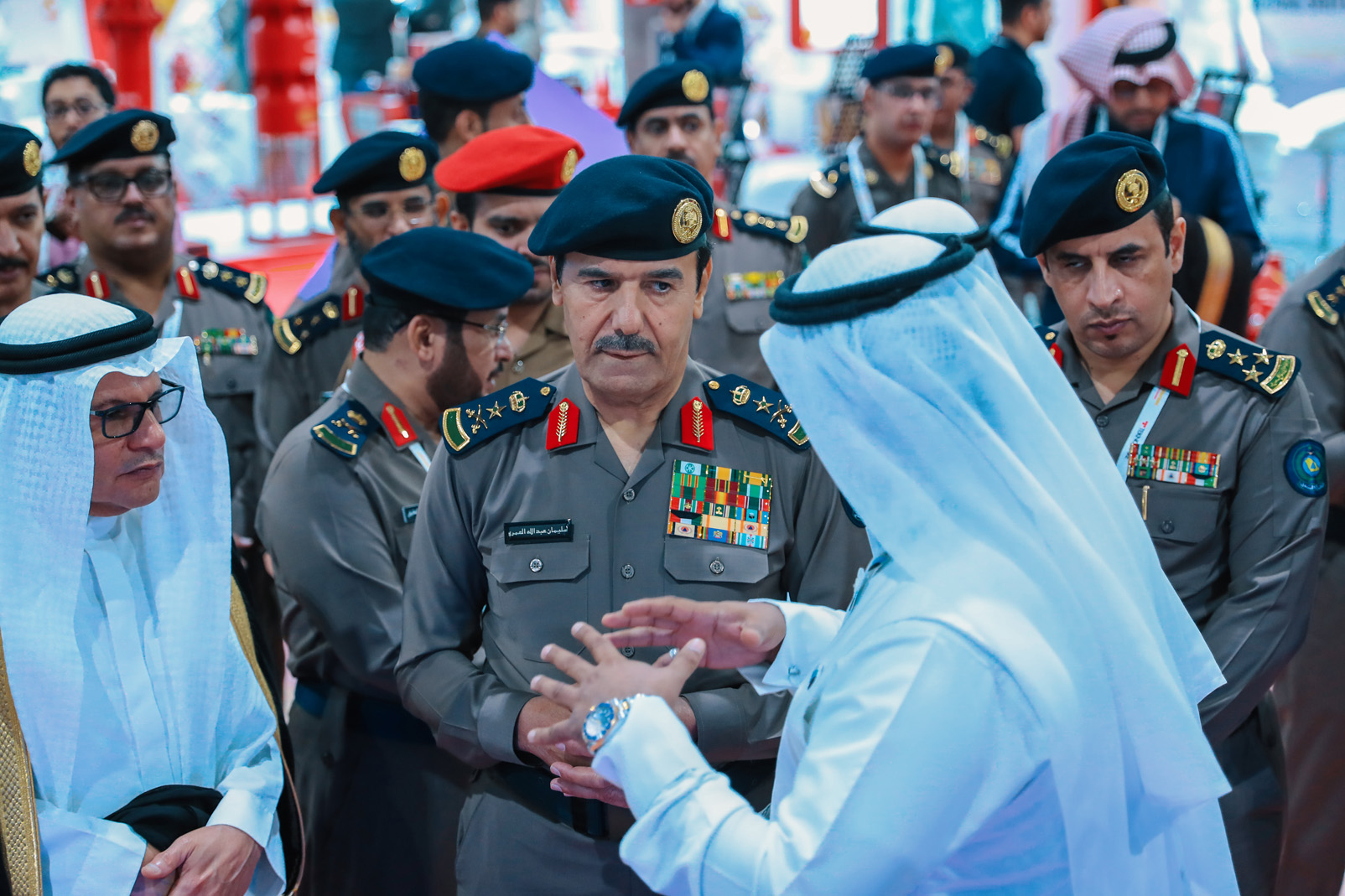 14 Jul Intersec Saudi moved to 2022 due to travel restrictions

Intersec Saudi Arabia, the Kingdom’s largest trade fair for security, safety, and fire protection, has been rescheduled to take place in September 2022, the show’s organiser has announced.

The 4th edition of the three-day event was originally set to run from 12-14 September 2021, however the move to next year comes after the Kingdom’s international travel restrictions remain in place, impacting the ability to plan ahead for the show.

“The decision to move the exhibition to 2022 is widely supported by the industry and the feedback we’ve received has indicated everyone is positive and excited about what the future holds.

“We’re looking forward to delivering a fully booked Saudi show in 2022 that will deliver above and beyond what is expected of the Intersec brand.

“Saudi is the largest and fastest growing market for security, safety, and fire protection in the Middle East, and Intersec Saudi Arabia 2022 will present the ideal platform for international and local exhibitors to re-connect and gain direct access to key players in this industry,” added Robinson.

Intersec Saudi Arabia is supported by key government entities including the Saudi Ministry of Interior, Saudi Civil Defense, and the Saudi Standards, Metrology and Quality Organization (SASO), together with the industry at large.

More than 120 exhibitors from 20 countries are expected to participate next year, while the customary wide range of value-added conferences covering much needed discussions and topics will also return.

Long-term prospects for Saudi’s security, safety, and fire protection market look good after a pandemic-affected 2020; according to analysts 6WResearch, the Kingdom’s market for video surveillance, access control, and intrusion detection, along with fire safety systems and equipment, is estimated to be worth US$906 million in 2021, a seven percent increase over the previous year (US$846.6 million).

The market is set to grow at a compound annual growth rate of 6.3 percent over the next five years, and is estimated to reach US$1.2 billion in 2026.