Posted at 09:53h in News by SME Magazine

An early morning blast occurred at a pesticide plant in the city of Jilin, Jilin Province in northeastern China. A fire broke out following the explosion, with emergency crews now working at the scene. At least four people were injured in the blast, CCTV reported. Authorities have issued a warning for locals not to approach the plant, Chinese Sina news reported. There have been no immediate reports of toxic leaks. 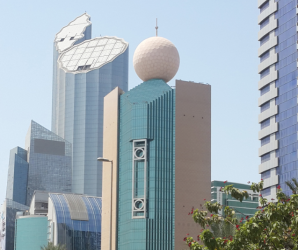 Earlier this year, China suffered from a major blast at a warehouse storing hazardous chemicals in Tianjin, also in the country’s north-east.

More than 170 people were killed and nearly 800 injured in a series of explosions. Staggeringly high cyanide levels were registered in the area following the incident.

In 2005, explosions at a Jilin chemical plant caused a massive evacuation of the area. Tens of thousands of residents were forced to leave their homes. Six people were killed and dozens injured in the explosions. Following the incident, an 80-kilometer (50 miles) toxic slick appeared in the Songhua River, which for weeks flowed into the Amur River, one of the world’s longest rivers.