Formula 1 whizzed down the Bahrain circuit with Airbus Tetra technology 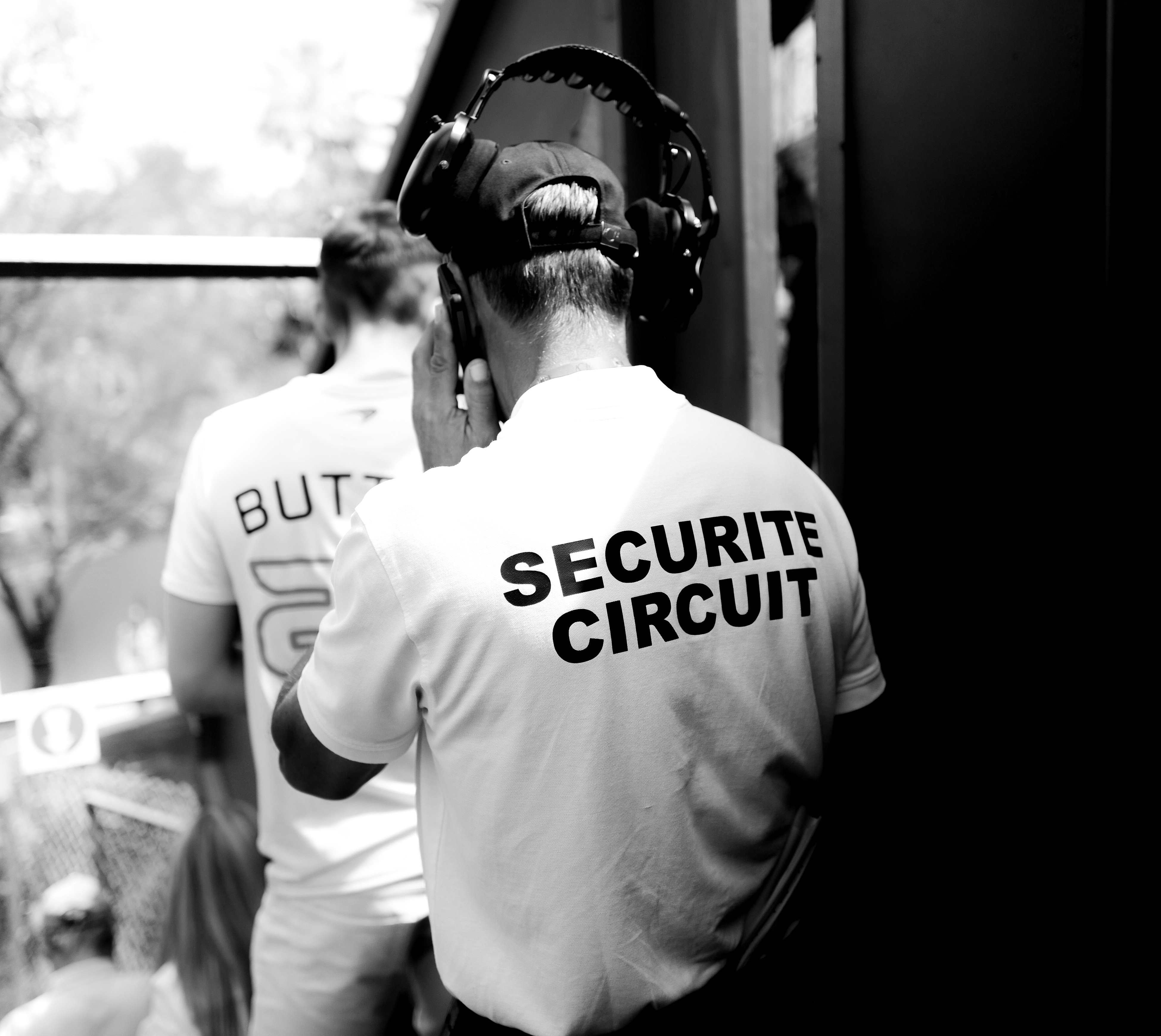 Posted at 11:36h in News by Claire Mahoney

Airbus provided secure communications technology for the formula 1 Grand Prix in Bahrain from 29 to 31 March.

The Bahrain International Circuit Organisation used the Kingdom of Bahrain’s extended Tetra network infrastructure to ensure a smooth organization and secure the race.

“Events, such as Formula 1 races, draw massively people’s attention to the Arabian peninsula. To keep the Bahrain Grand Prix safe and well-organised, a Tetra system from Airbus was primordial,” says Selim Bouri, Vice-President and Head of Middle East and Asia-Pacific of Secure Land Communications at Airbus. It is an honour to serve the organising committee of this Grand Prix with our technology each year.”

Airbus supplied various types of Tetra Radio, such as the THR880i, and the TMR880i, as well as additional network capacity for the racing site.

The company has offered its services for the Formula 1 race in Bahrain since 2005. These solutions are used in areas where the level of security is critical, such as the overall event security, and monitoring of the race itself to ensure the safety of the competitors.