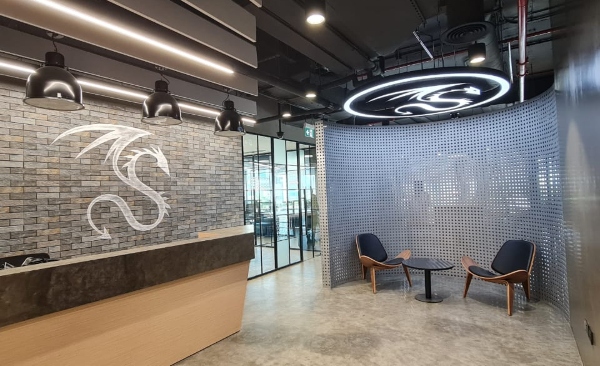 Cybersecurity leader Dragos has announced its opening an office in Dubai ahead of its debut appearance at GISEC 2022.

Dragos is a specialist in industrial control systems (ICS) and operational technology (OT) environments and has announced its expansion in order to send a strong signal of the company’s commitment to the UAE. The new Dubai office comes closely after Dragos expanded into the UAE and Saudi Arabia in November last year.

The company is also focused on supporting UAE with initiatives such as ‘Operation 300bn’, which calls for the sector’s GDP contribution to leap from US$ 36 billion to US$ 82 billion, or AED 300 billion, by 2031.

“As the UAE’s industrial sector plays an increasingly pivotal role in GDP growth, ICS/OT cybersecurity is more critical than ever in the hyperconnected world in which this change unfolds.”

The new office for Dragos will be located in the Dubai Internet City Innovation Hub, which currently houses a rich array of local OT cybersecurity talent, including incident response, penetration, and threat intelligence professionals. Also included at the base is a training centre to upskill talent for OT cybersecurity readiness. Running alongside this, the company has partnered with key government entities to provide training and threat intelligence and is in the midst of building an advanced, future-ready ecosystem with OEM manufacturers and channel resellers.

To demonstrate its capabilities and how they align with the UAE government’s vision for the industrial sector, Dragos is participating at GISEC 2022 for the first time. The company will use the event to showcase its product offering including its platform, intelligence and assessment services.

In addition, Lee will be delivering the Opening Keynote for the Critical Infrastructure track on March 23. In his address, Lee will discuss the findings of the Dragos Year in Review report, including the rise in threat groups, vulnerabilities, and ransomware as ICS/OT systems digitally transform.