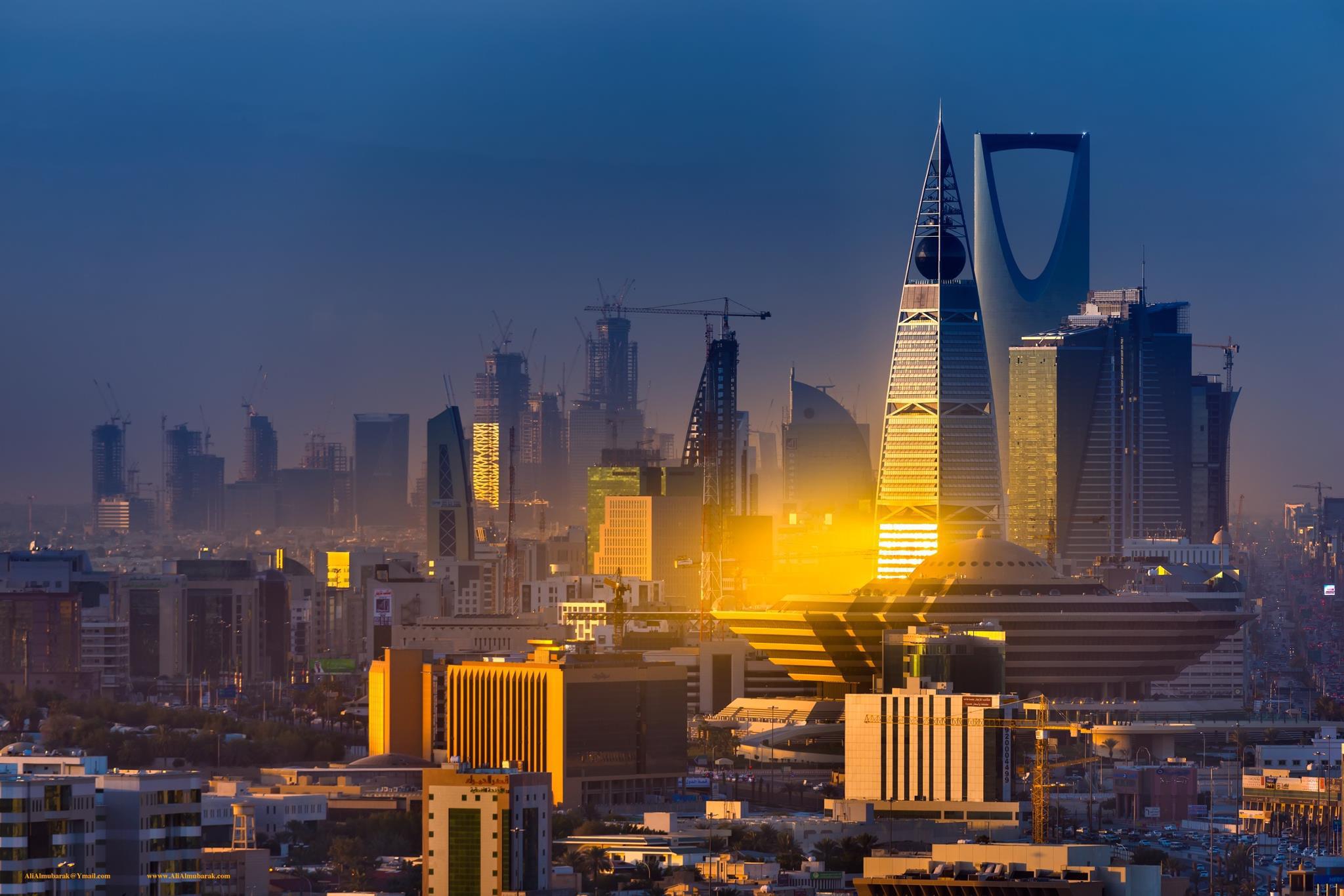 Posted at 15:48h in News by Claire Mahoney

Only four out of 10 CEOs in Saudi Arabia say their organisation is prepared to thwart any cyber-attack, according to the second edition of the “Saudi Arabia CEO Outlook 2018” report released by KPMG Al Fozan & Partners.

Fifty-two percent of Saudi CEOs also believe becoming a victim of a cyber-attack is now a case of “when” and not “if” for their organisation.

KPMG’s 2018 report is based on the inputs of 50 CEOs in Saudi Arabia, who participated in a “Global CEO” survey conducted by KPMG International. This report, which draws parallel insight from KPMG’s Global CEO Outlook report, also assesses some of the key international trends impacting Saudi Arabia as well as how the organization can face and chart new business strategies for success over the next three years.

The need to manage cyber-attacks led to the creation of the National Cybersecurity Authority (NCA) in 2017, to oversee the strategic direction of cybersecurity on the national level. With the creation of NCA, Saudi Arabia has taken a step toward fulfilling the objectives of Vision 2030.

According to the report, 62 percent and58 percent of CEOs in Saudi Arabia expect cybersecurity specialists and data scientists respectively, to be critical for an organisation’s growth plans.

Inline with this, 72% of CEOs in Saudi Arabia said a robust cybersecurity strategy is decisive to engender trust with key stakeholders, compared to 55% of global counterparts.

“We are witnessing that cybersecurity is becoming a top priority for many organisations in Saudi Arabia. Organisations are developing their cybersecurity strategies and risk mitigation plans to protect their information assets against cyber security breaches,” Dr. Abdallah concluded.