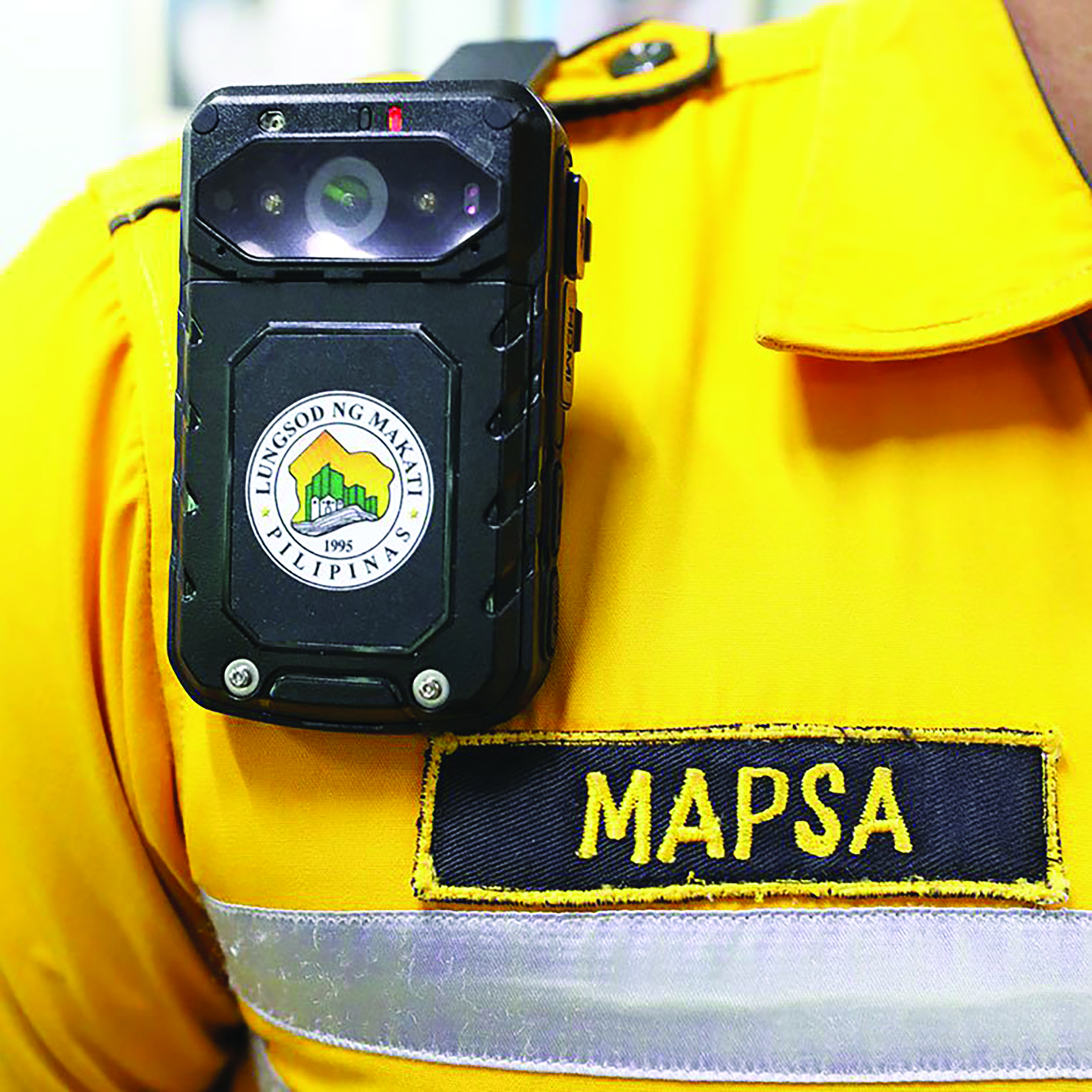 Posted at 12:28h in News by Claire Mahoney

Live-streaming enabled bodyworn cameras from Digital Barriers Ltd  have been deployed by the City of Makati in the Philippines to enhance emergency response and ensure the security and safety of traffic officers.

By enabling the live-streaming of footage from cameras back to a central control centre, Makati hopes to deter attacks from violent motorists, respond more efficiently to traffic accidents and promote transparency between civic workers and citizens.

Makati, one of the sixteen cities that makes up Metro Manila, is the financial centre of the Philippines and has the highest concentration of multinational and local corporations in the country. It has been reported that 600,000 vehicles move through downtown Makati on a typical weekday.

The technology powering the live-streaming is Digital Barriers’ EdgeVis Live solution. Initially developed for military surveillance, EdgeVis Live provides real-time video streaming even over wireless networks, saving data costs by  claiming to use 60% less bandwidth than standard technologies. The bodyworn cameras are able to run for a full shift of eight hours and are equipped with a panic button to give traffic officers an extra layer of protection.

“Using live streaming technology to communicate video to a command centre is an unparalleled way of providing advanced situational awareness that can help protect both traffic officers and the public” said Steve Wood, VP Asia Pacific at Digital Barriers.  “We’re pleased that Makati chose EdgeVis Live because initially, the user had thought that they would have to rely on a legacy, record-only bodyworn camera solution. They were convinced otherwise when they saw how EdgeVis Live was able to live stream video seamlessly from the field.”

Abby Binay, Mayor of the City of Makati, said, “The implementation of the first live streaming bodyworn cameras has been a success and our officers are already enthusiastically utilising this technology in order to ensure their safety and support the disaster management in the City. The body cameras will not only promote transparency on the field, they will also aid in faster response time in case of a road accident or an emergency.”