Beyond Trust announces cyber security predictions for 2020 and beyond 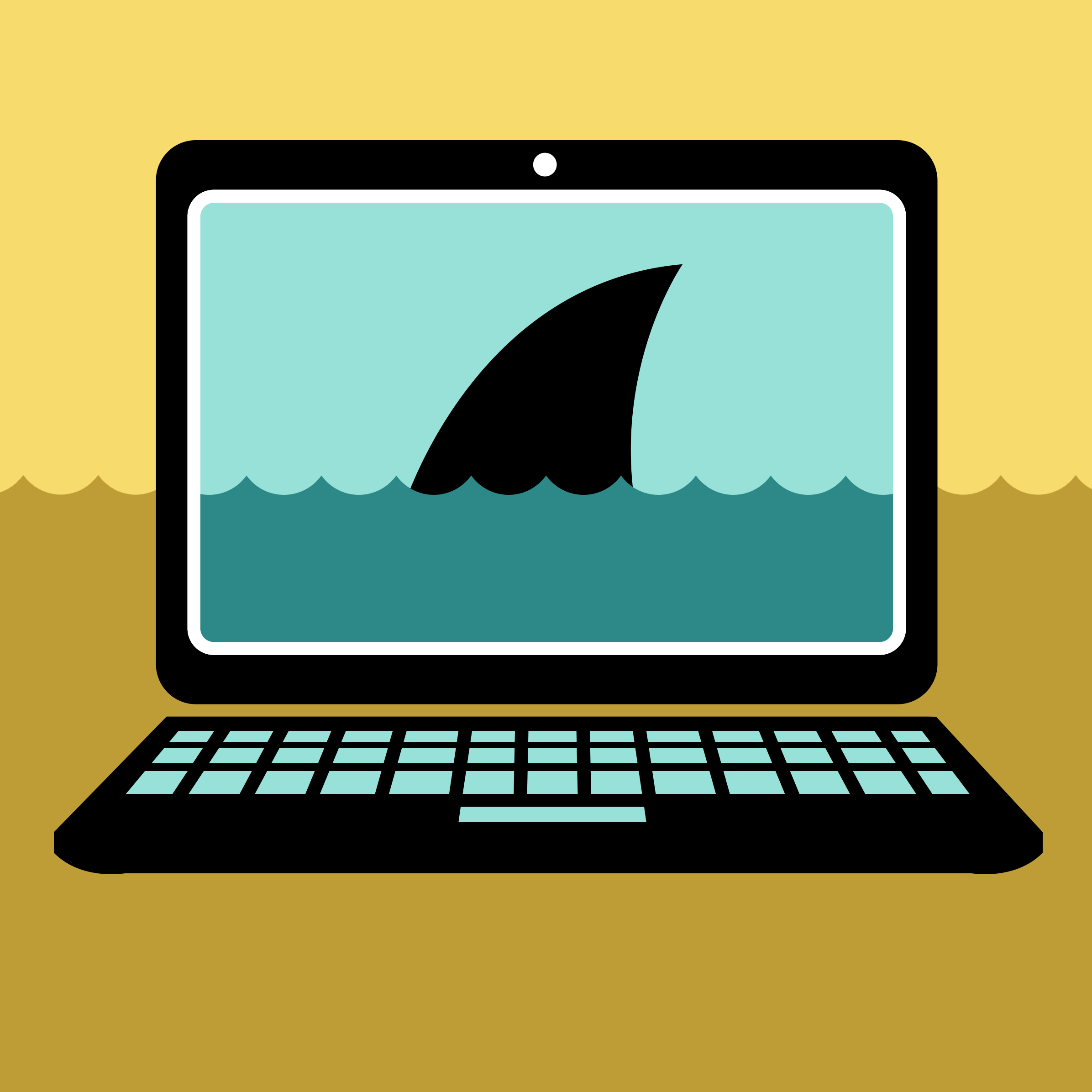 Posted at 11:04h in Features, News by Claire Mahoney

More malware, identity fraud and threat actors are just some of the security concerns that will be facing CISOs and IT staff in the coming year, according to BeyondTrust specialists in Privileged Access Management (PAM), who has announced its top security predictions for the New Year and into 2025.

“The more CISOs and other IT staff understand the security implications of evolving technologies, the better prepared they are to make the right investments for their business,” said Morey Haber, CTO and CISO at BeyondTrust. “It’s the difference between being proactive versus reactive, and having a security approach that enables new technologies and business opportunities, versus one that clamps down on them.”

Malware Auto-Updates Increase – Since many applications auto-update, cyber criminals now target cloud-based update mechanisms using a variety of techniques. Most users trust their applications to auto-update and may be unaware of the threats made possible by a compromised cloud connection. Although old-school software piracy is on the decline due to the cloud, cyber criminals’ creativity will continue to zone in on auto-updates to infect users. Expect high profile applications and operating systems to be targeted by these advanced threats in 2020.

January 2020 brings the end for Windows Server 2008 and Windows 7. With an estimate in the millions of devices still running these operating systems, a myriad of vulnerabilities will continue to exist until they are patched, or the operating systems are replaced. Since replacing end of life operating system can be costly and potentially difficult, 2020 will see them targeted by cyber criminals at an accelerated rate. New vulnerabilities disclosed for end of life devices will also arise and posing unmanageable risk to many organisations.

Identities become the latest attack vector – Privileged attack vectors have been on the rise in recent years, where threat actors compromise accounts, then engage in lateral movement to compromise additional assets and accounts with stolen credentials. 2020 will bring more of this, but as threat actors refine their strategies and impersonate users using DeepFake technology, it will be hard to determine if an identity is real or not. Thus, beyond the usual hijacking of email and SMS messages, we will see fake phone calls with spoofed accents, social media hijacking, and even biometric hacking using compromised data and malicious artificial intelligence to impersonate an identity.

Cyber Security colours the United States election – With previous allegations of voter fraud and foreign government hacking of the electoral system, the 2020 United States election will be historic and controversial – not because of the results, but because of whether those results have been tampered with, altered, or hacked, putting the electoral process in question. Whether threat actors and/or foreign governments succeed in altering the electoral process, the topic will be hotly debated in 2020, mainly from losing candidates in tight races or even when exit polls do not match the results.

End User Passwords Phase Out – Operating systems and applications will continue to push to end dependency on passwords. Authentication patterns such as biometrics and keyboard pattern recognition have proven reliable enough to make passwords obsolete. These techniques will become mainstream over the next five years, gain corporate acceptance, and remove the need for password usage from day to day computing. However, credentials and passwords for privileged accounts and legacy systems will remain in use for the next ten years at least.

Next-gen processors gain footing – Microprocessors based on x86 and x64 technology, though aging, will remain for the next 20 years. But ARM based computers and tablets are on the rise, including rumors of a next-generation MacOS and Windows running on ARM. These processors will bring changes in security, power and performance. The shift from legacy CPU architectures to ARM will become mainstream in the next five years and require new security tools to protect them.

Cloud offerings triple – The next five years will continue to bring massive growth in cloud-based architecture as the market demands more in availability, scalability and security. As this happens, cloud-based threat vectors will increase and the need for security within cloud offerings will become more critical. If the Capitol One or Equifax breaches don’t propel the security posture of other organisations, similar breaches will continue. Demand will rise for the securing of the cloud, cloud-based assets, identities and keys from now until 2025.